KOEI TECMO have released more details on the new and improved gameplay features and playable Scouts from their upcoming action title Attack on Titan 2.  Among the new features revealed are the Buddy Actions, new attacks and scouts.  A variety of new images and a trailer have been released which you can see below… 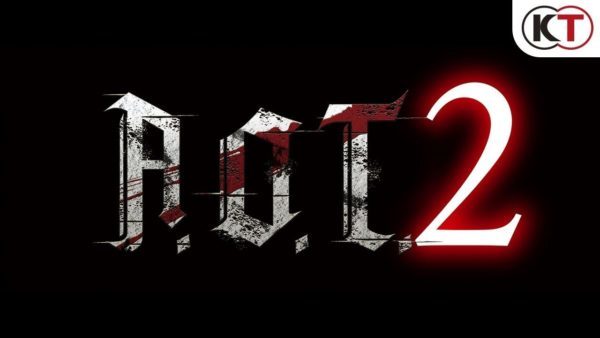 One of the new features revealed are the Buddy Actions; these are support options that team members can provide to each other and include Rescue, Recovery and Titan Transformation which is a skill that offers the ability to unlock a Titan ability.

Attack on Titan 2 will include new moves such as the hook drive which allows for a fast paced ‘jump and evade’ style attack and a sneak attack that can be used by scouts.  It goes without saying that if a sneak attack is to be successful then the scout must remain unnoticed by the Titan, a task easier said than done.  There will also be new playable characters including Hannes and Petra Rall.

Finally, Attack on Titan 2 will provide Bases in certain locations.  Bases will allow scouts a brief respite where they can replenish their gas, blades and other supplies.  Some bases will also be kitted out with automated artillery towers that will attack Titans. 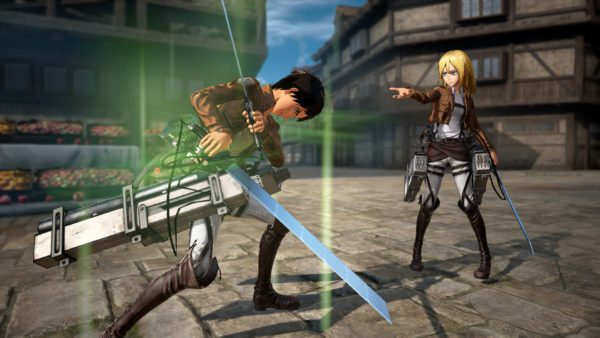 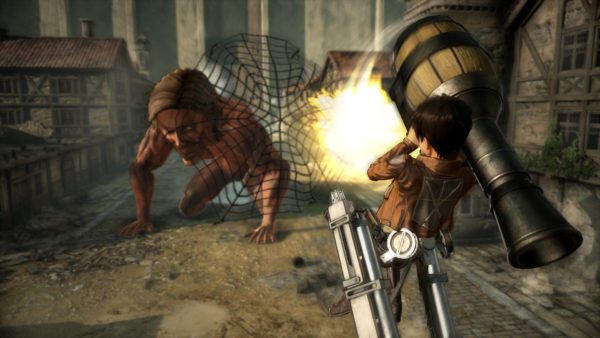 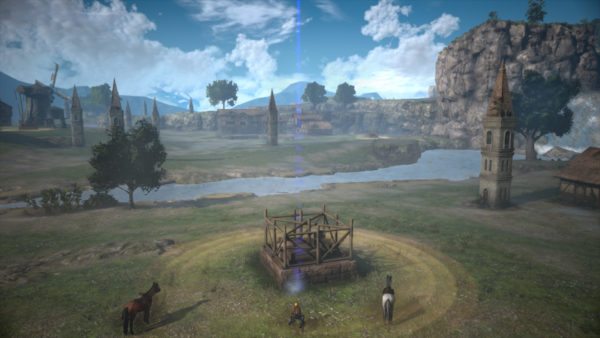 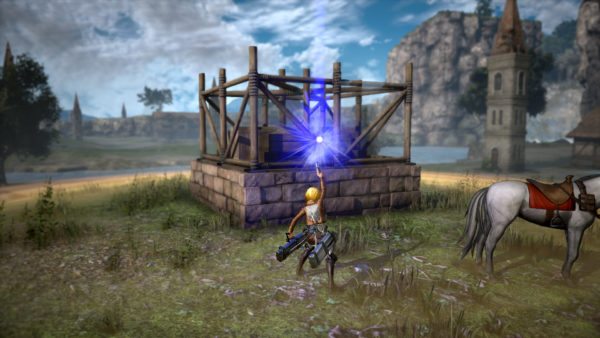 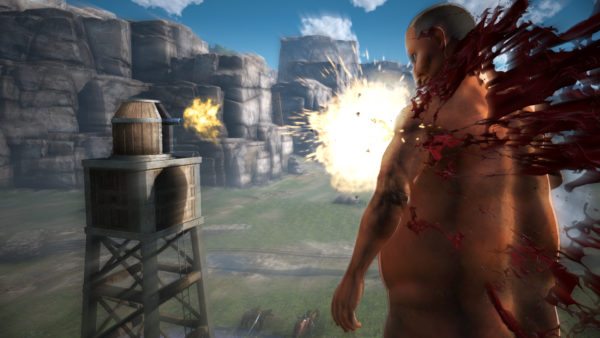 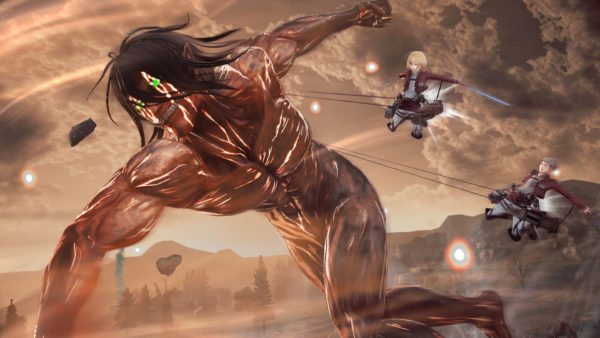 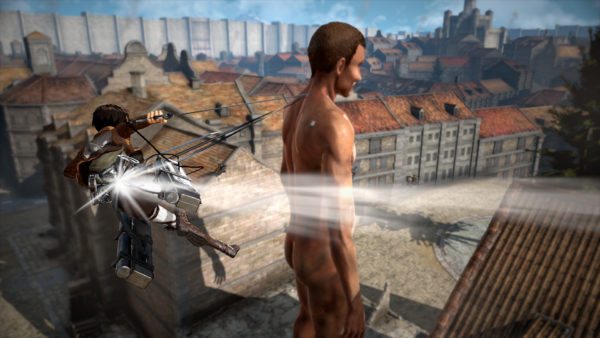 Attack on Titan 2 is scheduled for release in March 2018 and will be available for the Xbox One, Playstation 4, Nintendo Switch and PC.