Surfing fans can put away their boards for the winter as Wired Productions announce the arrival of Surf World Series throughout selected retailers for the Playstation 4.  To celebrate the launch, Wired Productions have released a new trailer which you can watch below. 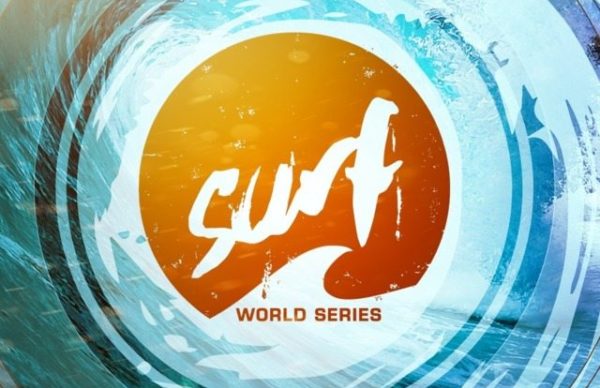 Players will take to the waves in a series of rad/gnarly (insert preferred surfing term here) arcade surfing challenges across some of the world’s most iconic shorelines including Bell’s Beach, Australia and Waimea Bay, Hawaii.

PS4 gamers can get their hands on Surf World Series now at retailers.