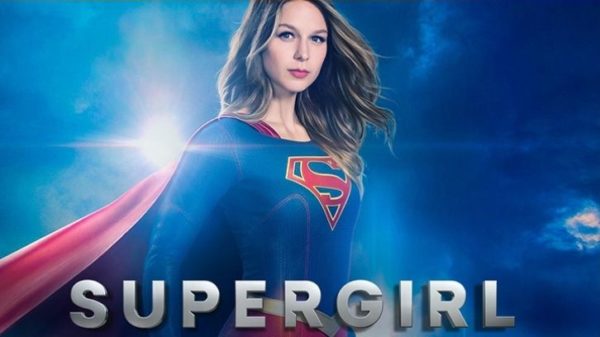 The CW has released a trailer and promo for the seventh episode of Supergirl season 3, entitled ‘Wake Up’; watch them below…

Supergirl airs on Monday nights on The CW. 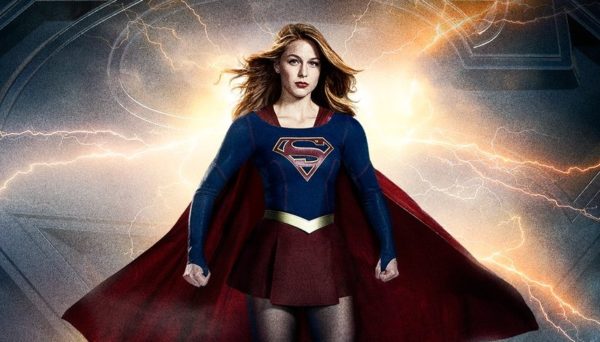