Following the departure of Guillermo del Toro on DC’s planned Justice League Dark movie (which was then going by the title Dark Universe), Warner Bros. invited filmmakers to pitch their ideas for the supernatural DC ensemble.

One such filmmaker was Joseph Kahn, who collaborated with Ironklad Studios to produce several pieces of concept art for his ultimately unsuccessful pitch. And now we have a look at said concept art, which features Swamp Thing, Floronic Man, Deadman, Natalie Dormer as Zatanna, Dan Stevens as Constantine and Chiwetel Ejiofor as Jason Blood/Etrigan the Demon. Check them out here and let us know what you make of the designs and casting choices in the comments below… 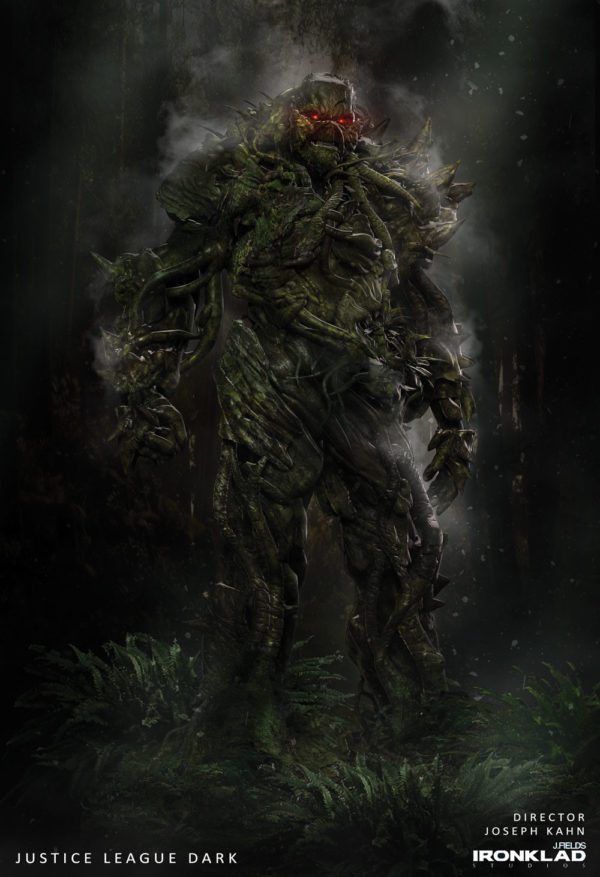 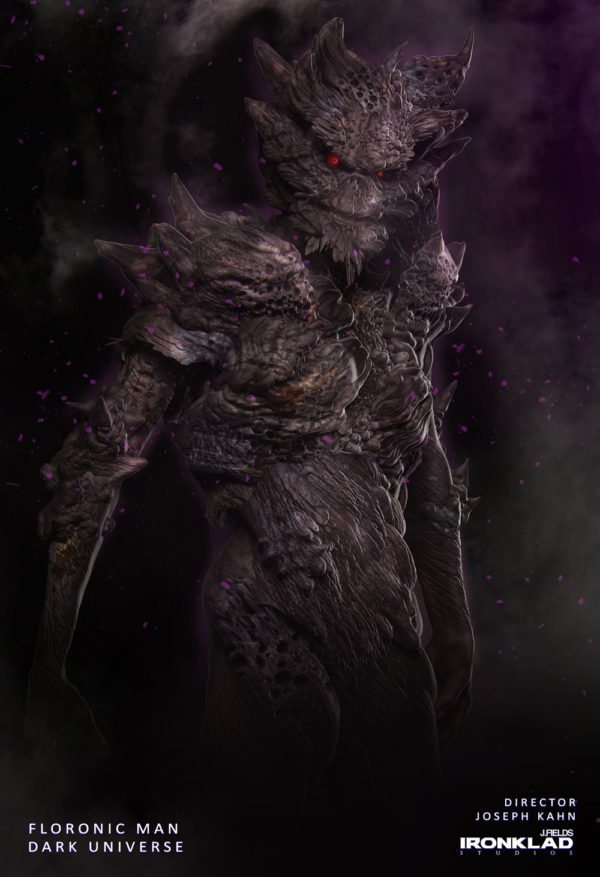 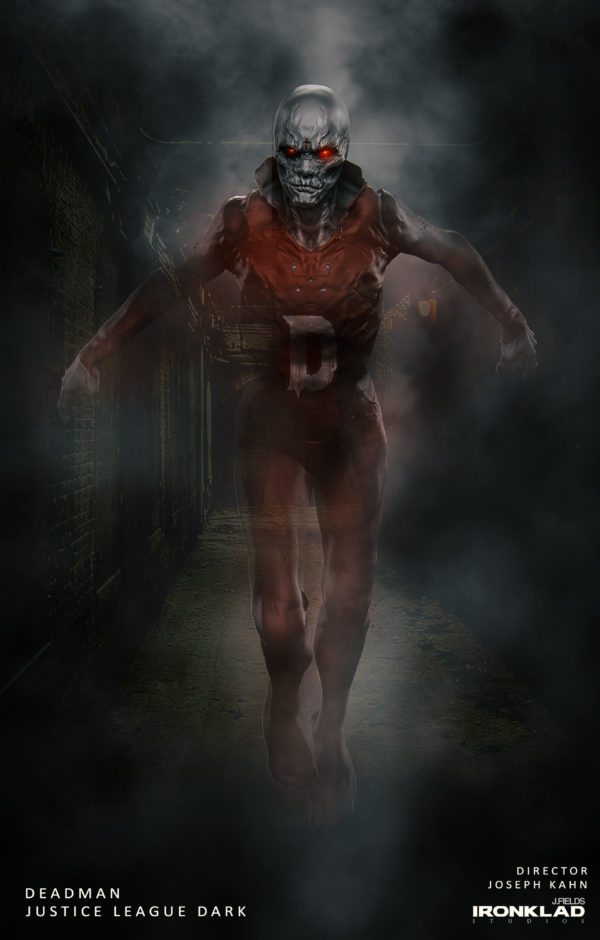 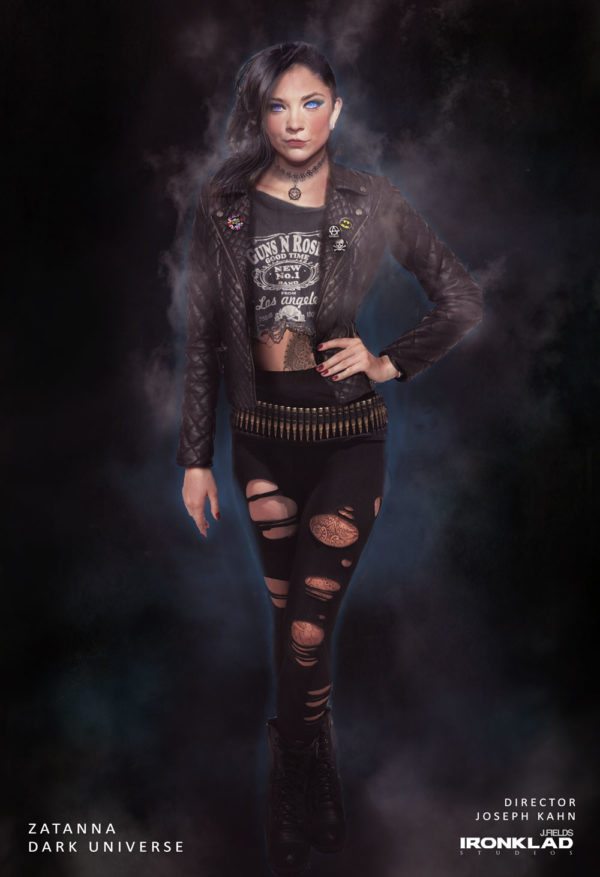 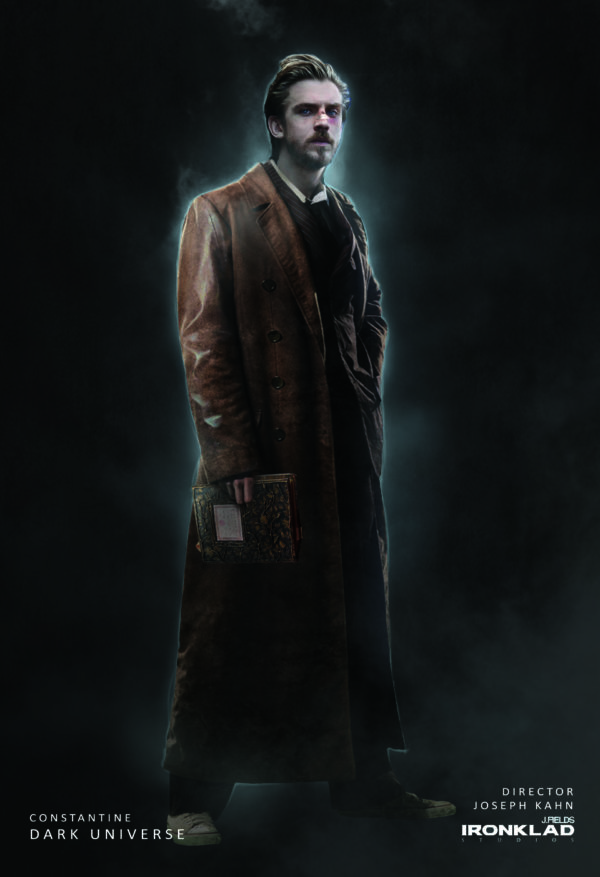 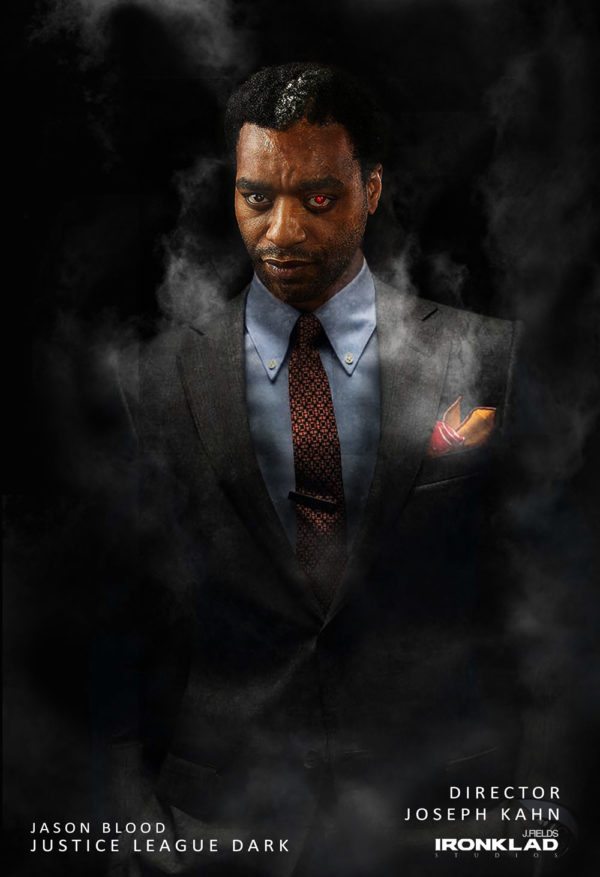 Following Kahn’s pitch, Warner Bros. enlisted Doug Liman (Edge of Tomorrow) to direct Justice League Dark with a view to fast tracking it into production, although as with del Toro, he also subsequently exited the project. Nevertheless, it remains part of the DC Films slate, with the last update revealing that Gerard Johnstone (Housebound) had been brought on to work on the script.