When Warner Bros. announced that they were restructuring the DCEU, it got fans thinking about which of its forthcoming slate of films would fall victim to Justice League’s poor performance. Well, worry no more if you’re a fan of Batgirl or Green Lantern Corps, because fans have laid eyes their eyes on the list during this weekend’s Brazil Comic-Con, and here it is:

What leaps out at you immediately are the Justice League ramifications; there is no sequel listed, the Cyborg movie, which was pencilled in for a 2020 release date, now appears to be on the scrapheap, and all-of-sudden Justice League Dark is back on the radar, only a matter of days after Guillermo del Toro revealed he wouldn’t be returning to the project. 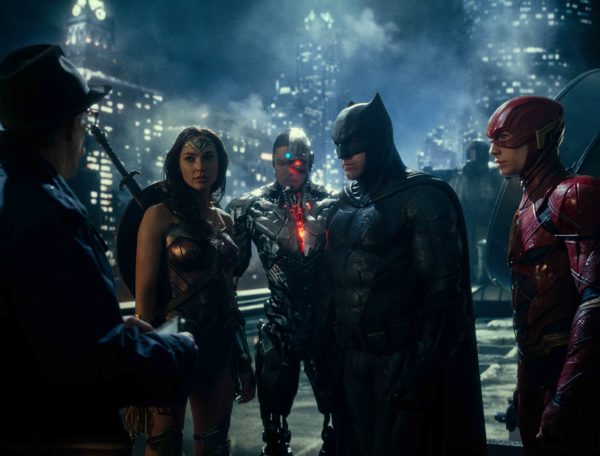 Eyebrows, and moustaches, will be raised at the absence of Man of Steel 2, although that was still only ever in the rumour stage. It appears that this list are the concrete titles that Warner Bros. are moving forward with in the wake of Justice League. Where that leaves Gotham City Sirens, Harely Quinn and the Joker, Margot Robbie’s solo Harley outing, Dwayne Johnson’s Black Adam, Deathstroke, and Nightwing, is anybody’s guess?

Does this shuffling of the pack further accentuates the notion that this is a ship without a captain, or are you happy that Warner Bros. appear to be putting some structure into their DCEU planning? 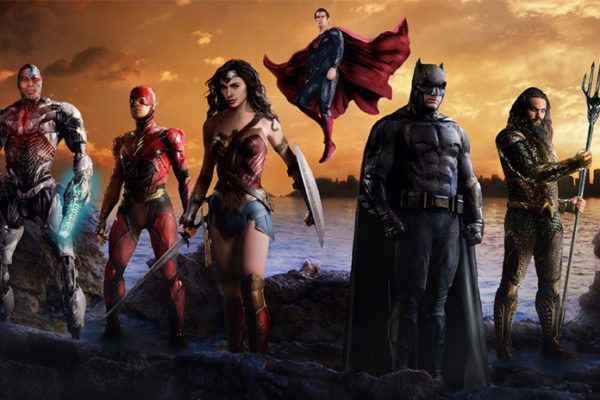