After reports that the second season of Big Little Lies is slated to begin production in the Spring of 2018, HBO has now officially confirmed that it has renewed the hit drama series, with Reese Witherspoon and Nicole Kidman once again producing and starring and creator David E. Kelley back on writing duties.

Director Jean-Marc Vallee, who helmed every episode of the first season, had recently revealed that he wouldn’t be returning for the next batch of episodes, and HBO has also announced that Andrea Arnold (Transparent, American Honey) will replace him in the director’s chair.

“It gives us the opportunity to delve deeper into the lives of these intriguing and intricate Monterey families and bring more of their stories back to the audience who embraced and championed them,” said Witherspoon. “I’m beyond excited to be working with talented and acclaimed director Andrea Arnold who will be at the helm. Andrea’s unique storytelling style will be a welcome addition to the filmmaking team.” 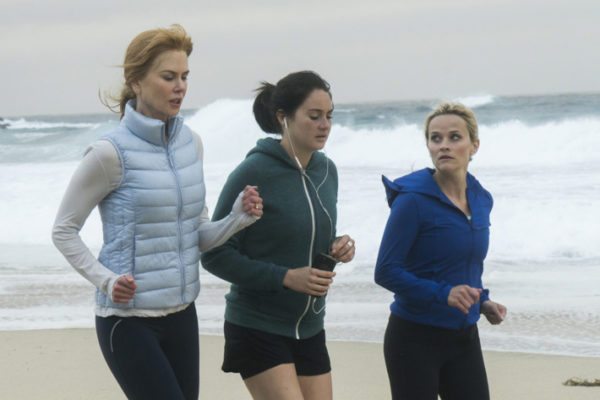 “This is inspired by the overwhelming response by audiences around the world,” added Kidman. “What a journey this has been. I’m so grateful to have this opportunity to keep exploring these female characters and make this series with my friends.”

HBO also states that most of the cast are expected to return, with negotiations underway with the likes of Shailene Woodley, Laura Dern, Zoe Kravitz and Adam Scott.