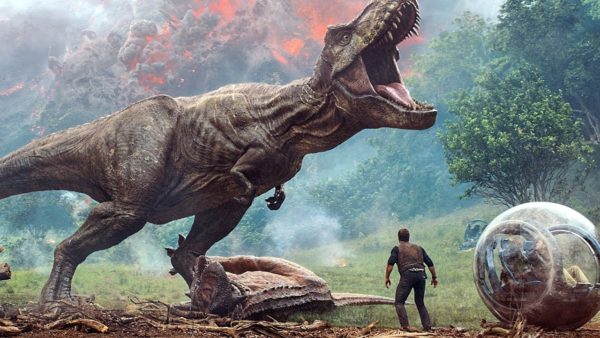 After all the teases and featurettes we’ve seen over the last few days, we now have the full trailer for Jurassic World: Fallen Kingdom. Directed by J.A. Bayona, the sequel sees Chris Pratt and Bryce Dallas Howard return to Isla Nublar to save the dinosaurs from an ecological disaster. Watch the trailer here…

With all of the wonder, adventure and thrills synonymous with one of the most popular and successful franchises in cinema history, this all-new motion-picture event sees the return of favorite characters and dinosaurs—along with new breeds more awe-inspiring and terrifying than ever before. Welcome to Jurassic World: Fallen Kingdom. 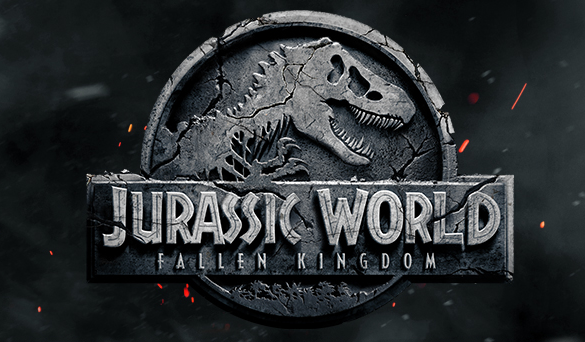