With the first trailer for Ocean’s 8 set to land tomorrow, a brief teaser has arrived online for director Gary Ross’ female-led Ocean’s spinoff which you can watch below… 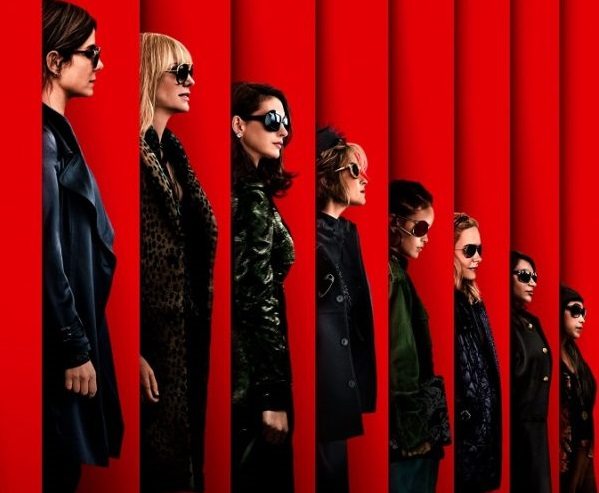