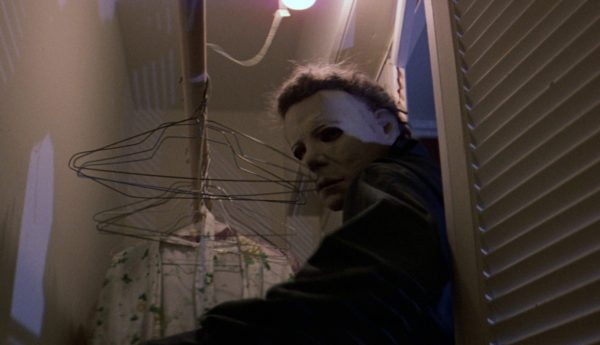 It looks like Jamie Lee Curtis won’t be the only original cast member of Halloween heading back to Haddonfield for the upcoming sequel/reboot, with Bloody Disgusting revealing that Nick Castle will be back to terrorise Laurie Strode as Michael Myers.

In addition to Curtis and Castle, the new Halloween will see Judy Greer (War for the Planet of the Apes) playing Laurie’s daughter Karen, and Andi Matichak (Orange Is the New Black) as Karen’s daughter Allyson. Stunt performer and actor James Jude Courtney has also signed on to portray The Shape in certain scenes.

SEE ALSO: Danny McBride on bringing the dread back to the Halloween franchise

David Gordon Green is directing Halloween, having penned the script with his Eastbound & Down and Vice Principals collaborator Danny McBride, while John Carpenter will executive produce and provide the score. The new film – set for release on October 19th 2018 – will be a direct sequel to the original film, ignoring all of the subsequent entries.