Anne Hathaway’s Barbie movie has been pushed back two years to a May 2020 release date.

The joint venture between Sony Pictures and Mattel, who make the iconic plastic doll, was originally set to star Amy Schumer and land in cinemas on August 20th of this year. However, Schumer, who also has a writing credit on the film, dropped out due to scheduling conflicts, and was replaced by the Academy Award winning former Catwoman. Alethea Jones will direct the film.

There’s great potential to make a subversive comedy about feminism using an icon born of a bygone era who has had to constantly evolve to fit her place in the world, so hopefully the delay is simply down to a necessity to make the best film possible considering the current Hollywood landscape.

Barbie is described as a “fish out of water comedy” where a misfit Barbie is kicked out of Barbieland, home to all the various incarnations of Barbie from its 57-year-history. She then sets off on an adventure in the real world where she comes to realise that perfection comes on the inside, not the outside, and that the key to happiness is belief in oneself.

Sony also announced that its Superfly remake, which stars Jason Mitchell, Andrea Londo and Trevor Jackson will get a June 15th US release date. 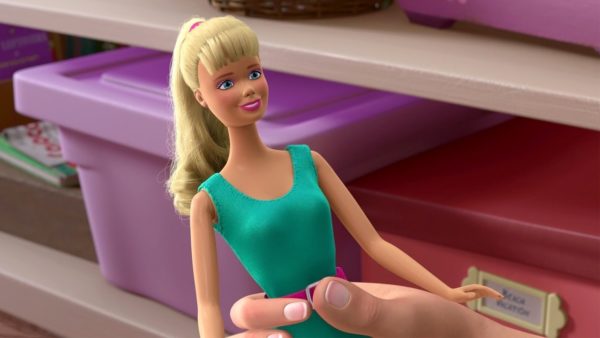