Back in December it was announced that Sony had tapped Watchmen screenwriter Alex Tse to pen the script for a remake of the 1972 blaxploitation classic Super Fly, and now we have details on the director and cast.

Director X (a.k.a. Julien Christian Lutz) is set to helm the movie, which will see Trevor Jackson (Black-ish) taking on the role of Priest Youngblood (played by Ron O’Neal in the original), a cocaine dealer looking for one last big score before retirement. He will be joined in the cast by Jason Mitchell (Mudbound) as Eddie, Lex Scott Davis (Training Day) as Georgia, Andrea Londo (Narcos) as Cynthia, Jacob Ming-Trent (Feed the Beast) as Fat Freddy and Omar Chapparo (How to Be a Latin Lover) as Adalberto.

Big tings! Proud to announce that I will be directing the remix of the 70's cult classic @SuperflyMovie with veteran film producer, Joel Silver and @Future #Superfly 🎬

Superfly (shortened to a single word for the remake) is being produced by Joel Silver and hip-hop star Future, the latter of whom will also curate the soundtrack. 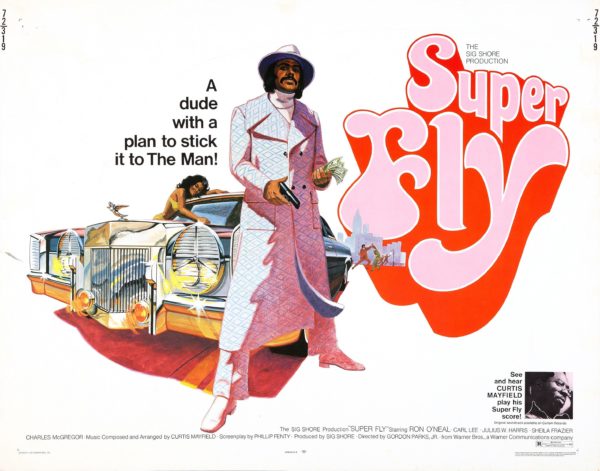