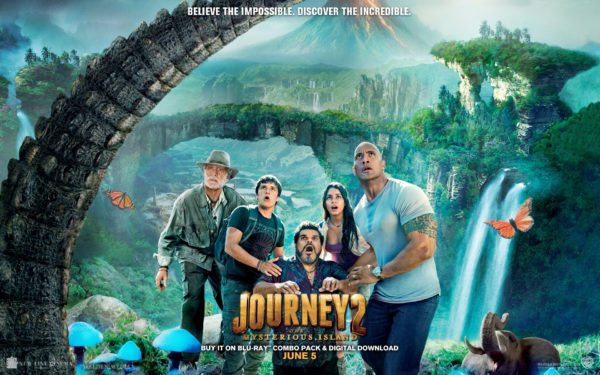 Given that he’s one of the busiest actors in Hollywood, it’s inevitable that some of Dwayne Johnson’s planned projects are set to fall by the wayside, and it seems that’s the case with the third instalment of the Journey franchise, with The Rock revealing on Twitter that Journey 3: From the Earth to the Moon is no longer moving forward.

Hey big man, good to see you asked dad’s permission to use his account. Unfortunately, I have no plans to make another Journey movie. My goal to make Jules Verne’s “From the Earth to the Moon” became a real challenge to crack creatively. Thx for being such a cool fan. ???? https://t.co/9PQeCMBIAR

Johnson starred in 2012’s Journey 2: The Mysterious Island, a sequel to the Brendan Fraser-headlined Journey to the Center of the Earth, which pulled in $335 million leading to talk of two further sequels.

Despite this project being axed, Johnson – who can currently be seen in Jumanji: Welcome to the Jungle – still has a host of films on his upcoming slate including Rampage, Skyscraper, Fighting with My Family, Jungle Cruise and Black Adam, as well as a rumoured role as the DC antihero in Suicide Squad 2. 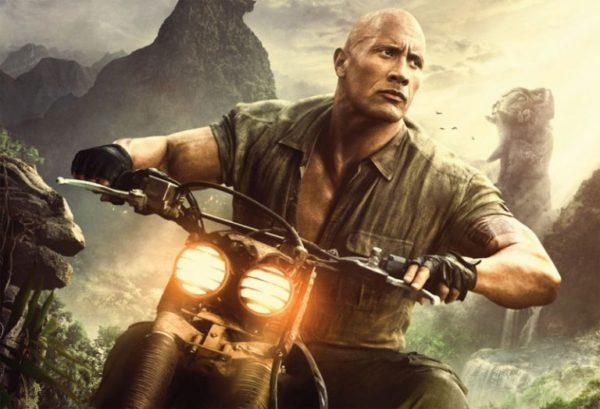