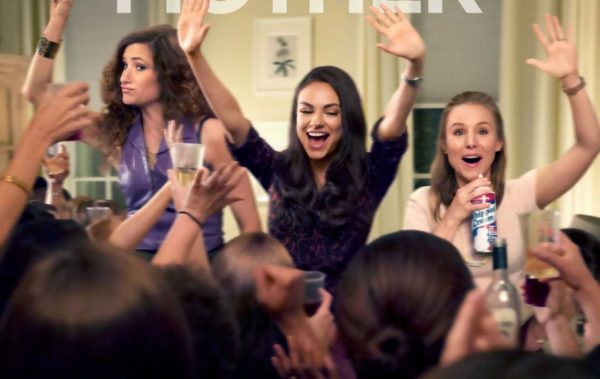 That’s true. I was wondering, when it comes to your work as a sound mixer or a sound designer, is there a big difference for you whether or not you’re working on a blockbuster like Jumanji, which has heavy visual effects, versus something smaller? I saw that you worked on Bad Moms. Is it easier to work on a more smaller scale film like that? Because I remember reading about your work on In Bruges. You had to go out and and record like the city?

So I mean, does working on a small scale film actually make a difference if you still have to do extensive out of studio work or not?

Different challenges for different reasons. Since I’ve been here I’ve worked on small budget movies where I’ve had to do everything. I literally I have to one man mix, I’m mixing it myself, I’m cutting the foley, I’m doing the effects. They are not big sound jobs in itself…as a movie compared to say something like Jumanji. But the challenge is just as great, it’s just different because I’m trying to figure out how to do it, I’m just trying to do it all myself, because the budget isn’t there to have a huge crew.

With something like Baby Driver and Jumanji, the money [lets] me have a bigger crew, and that takes the pressure off me with regards to that aspect. But then with the bigger movie we’re doing many tent mixes, there are the effects changes at the last minute….You’ve got to keep track of not just the creative stuff. But then there’s a methodology to keeping all those hundreds and hundreds of tracks with sound on them in-sync to the cut that’s changing daily.

So it’s just different challenges. Things like Bad Moms. Bad Moms I just mixed. So that’s easier, because someone else is taking care of recuts and things that change. I turn up in the morning at 8:30 and I finish mixing and then I go home. That’s just different. It’s very intense when I’m doing it, but it’s a different skill set than say sitting in my room having to design whole sequences of a creature, and then you get a VFX turnover and the creature’s completely changed and you’re like “ahh, f*ck, I’m going to redo it.” So it’s different. I mean, I enjoy every aspect of it because they’re different. I’m the kind of person who gets bored quite easily doing the same thing day in and day out. That’s not the kind of thing that I do. So I’m lucky because I mix dialogue, as well as music as well as effects. I switch around what I do when I mix, even just mixing….so I just like to keep it varied really. 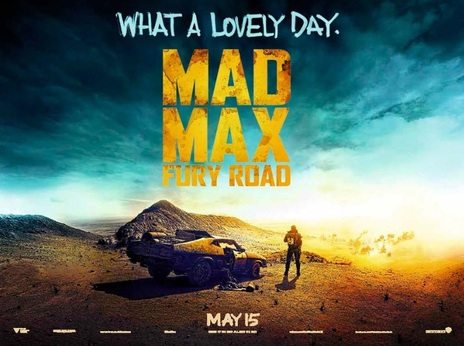 Yeah, in fact I hadn’t really thought like that until I actually went for an interview on a job about six months ago. And that was the thing….they weren’t interested in someone who only did blockbusters….The fact that I’ve done Girl with a Pearl Earring and…[other] superior pieces. Which, superior pieces are hard to do as well because, you’ve got a thing where it’s mostly shot on a sound stage and you’re trying to recreate the outside world because you’re not getting any visual references when you’re trying paint the world to something. So that’s one challenge.

Baby Driver is a different challenge because what we tried to do with regards to [syncopating] all those sound design elements in time with the music and have it come from Baby’s perspective so that when he pulls out his ear [bud] from his right ear in the cinema you hear only the music on the left-hand side. Versus another [set] of challenges on doing Jumanji or Mad Max.

You talked earlier about music. And I feel that, when it comes to music, a lot of people, general moviegoers, just think that “okay, the director and the composer are the ones who really work out that score.” But I’m wondering, how deep does your relationship with a composer have to go for it to be a successful partnership? Like how personally do you have to communicate with the film’s composer versus the director having to communicate with them?

Well the truth of the matter is it doesn’t happen enough. I’ve done quite a few movies now where the director says to me at the beginning “I want sound design and music to work perfectly together.” And I say okay, I’ll work with the composer then. And then it doesn’t, it doesn’t really happen for various reasons like the composer is too busy.

It’s different on Edgar’s movies because the composer is….Steven Price, who used to be a music editor. So I worked with him in the trenches on various movies as a music editor. And then he did a movie called Attack the Block….he’s composed with a group called Basement Jaxx because of that. [With] Alfonso Cuarón he’s done Gravity and he’s done Fury and he’s gone from being a music editor to a top composer. But he’s still just a friend of mine. I speak with him regularly. And because we’ve got that relationship I can safely….throw things over to Steve and he can throw things to me and we really do cross-pollinate between what I’m doing and what Steve does.

Baby Driver I had to do in London. But I [would] frequently go to Steve’s house. We would be on the phone every day, or certainly every other day. And things might be over the sequence of the movie where you’ve got the Sony logo thing that turns into tinnitus that turns into Steven Price’s strings that then turns into the break squeal of the car, that then turns into the…explosion. That is like a perfect example of my work and Steve’s work becoming one thing because we’re working together on it and we’re both trying to hit the same target.

I wish it could be like that on all the movies that I work on but it just not the case. But certainly on Edgar’s movies, and we did The World’s End as well, that does happen. 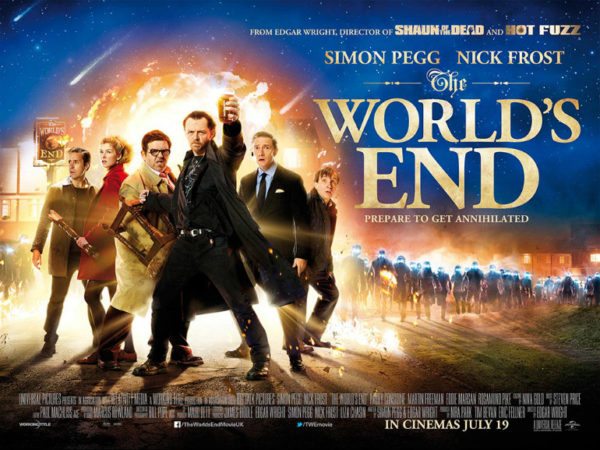 Okay, that’s very interesting. I guess, because you both work in areas of sound, I thought you would have the ability to work together. But it must vary depending on the budget of the film and of course the timing of the post production.

Yeah, sometimes I don’t even get to speak to the composer. I mean literally, sometimes, the composer just does their thing and we turn up at the dub stage and it’s there. And the director and the picture editor are usually the ones dealing with the composer. But other times, I can say, it’s been a much more involved thing. And it just depends on what the director is after. Sometimes the director is only after two different departments to work to do their own thing. And sometimes you’ll get a director who knows that he wants a few things to have a synergy and then he’ll throw you together. So, again, it changes from movie to movie.

Mr. Slater I want to thank you so much for your time. Like I said, I didn’t realize how much of a fan of your work I was until I started researching sound design when I was in film school. And seeing you as the supervising sound editor for so many of my favorite movies like the Cornetto Trilogy and of course Mad Max. It’s amazing how one person… you know, you go your whole life thinking it’s a bunch of a different people. And it turns out it was just one person.

Right, and I will continue to follow their works, especially Mr. Wright’s. He continues to make such unique movies. Once again, congratulations on Jumanji. And I really can’t wait to watch it multiple times just to hear the different sound components that you were talking about earlier. Once again Mr. Slater, thank you so much for your time. I look forward to your work in the future.

Thanks dude, thanks for the kind words!