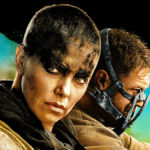 With the number of feature film and television productions that have gone on hold due to the current health crisis, studios are looking to the future when they can resume their on-hold productions and start making new ones. One such project is George Miller’s long-awaited spin-off to 2015’s Mad Max: Fury Road that will centre on Charlize […] 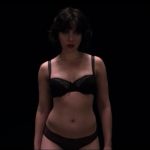 Tom Jolliffe offers 10 essential films from the past decade… A decade has drawn to a close. In society, divisions are being formed through political disparity. A chasm between apathy and empathy is as culturally wide as ever. In pop-culture, music and cinema, TV and the internet are as dumbed down as ever. As a […] 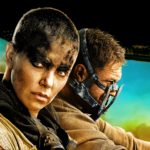 In 2015, director George Miller wowed audiences and critics alike with the return to the post-apocalyptic world of the Mad Max franchise with Mad Max: Fury Road. The film grossed over $400 million worldwide and became a hit, seemingly primed for a new set of Mad Max films with Tom Hardy reprising his role and even a spin-off centred around […] 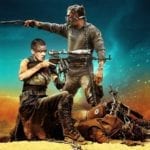 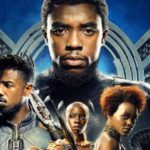 Anghus Houvouras on blockbusters and Best Picture… Before I opine on blockbusters as Best Picture nominees, allow me to vent: Award season is the absolute worst, especially if you consider yourself a true lover of cinema. It’s an absolutely ridiculous time when studios, artists and film fans gets a little too invested in the concept […] 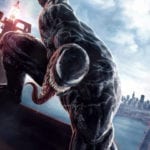 Tom Jolliffe takes a look at the surprising worldwide commercial success of Venom… Earlier in the year the first trailer for Venom dropped. It looked pretty awful, not least about 15 years out of date (particularly the initial trailer’s CGI polish). A few more trailers followed and fanfare seemed fairly low. Then came the reviews. […] 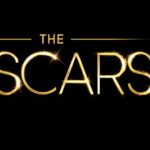 Ricky Church on the new Oscar category ‘Achievement in Popular Film… The Academy Awards is the film industry’s most prestigious event of the year, celebrating outstanding achievements in a wide array of behind the scenes filmmaking from direction, acting to sound design and more. That’s how the ceremony is presented to audiences at least and […] 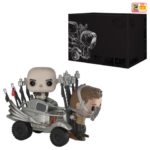