Hot Toys has revealed promotional images for its 1/6th scale Movie Masterpiece series Superman collectible figure which is based on the likeness of Henry Cavill as the Man of Steel in last year’s DC superhero team-up Justice League (although his upper lip looks a little more realistic here!); take a look… 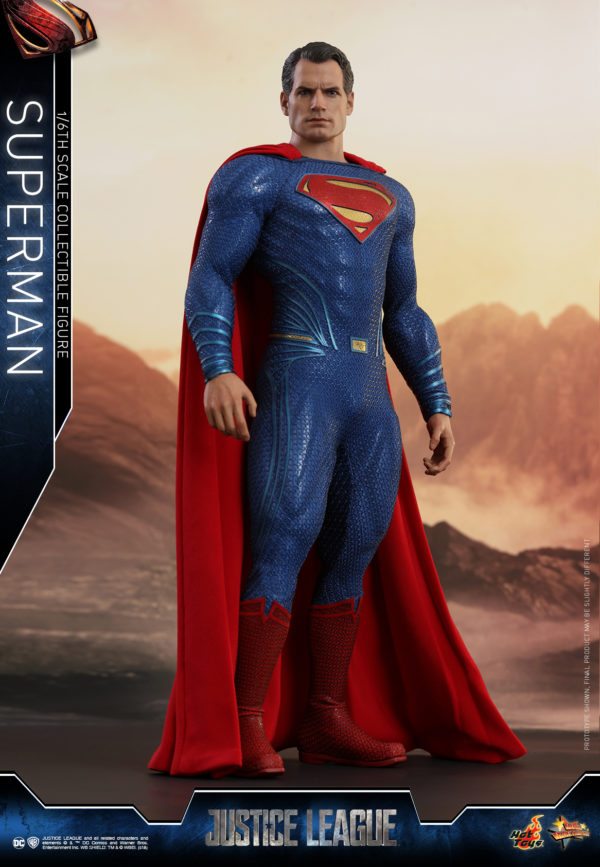 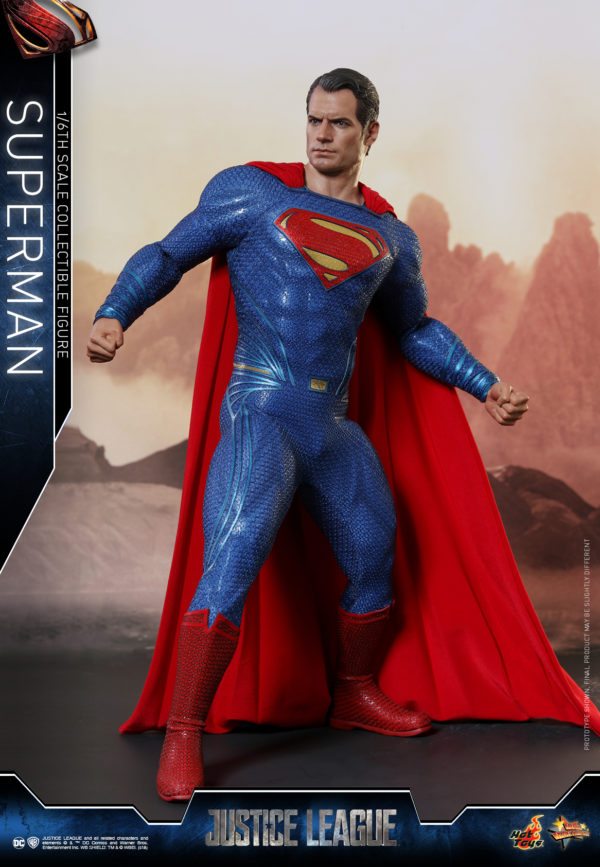 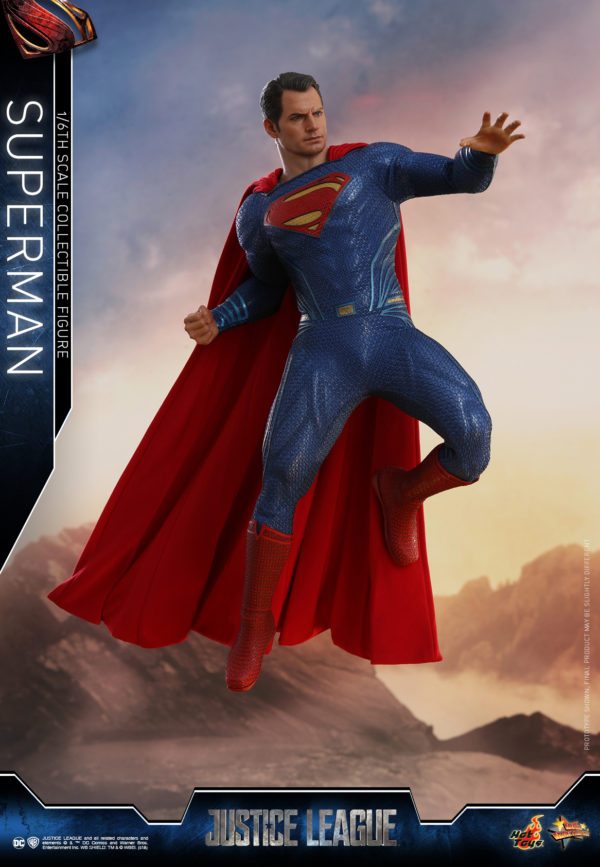 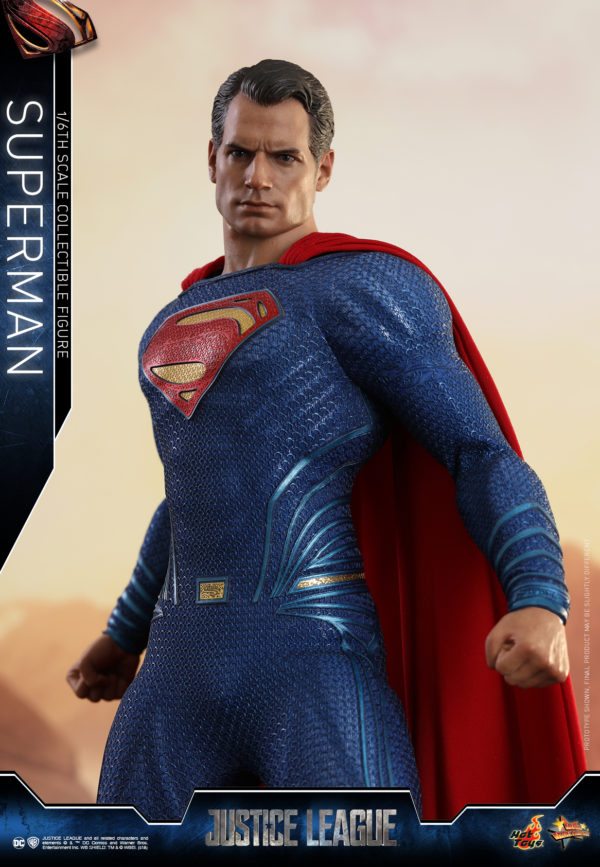 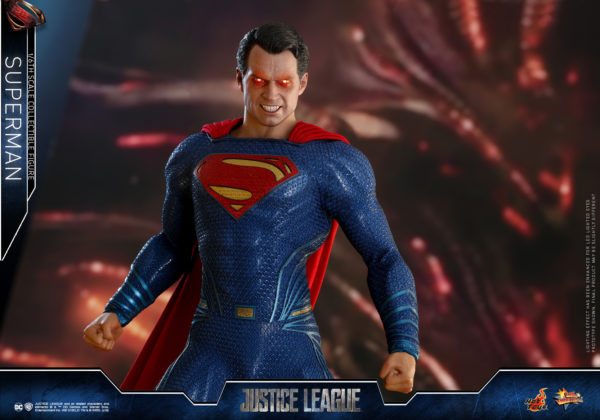 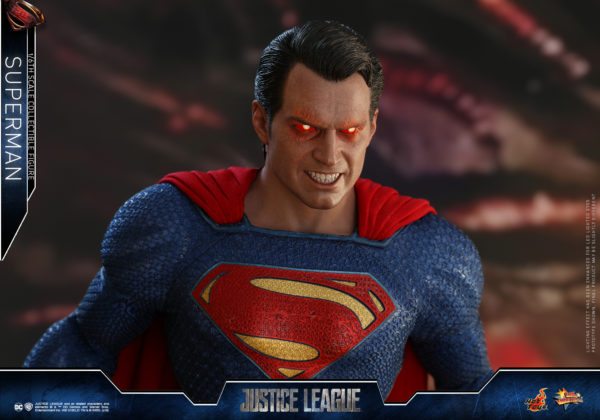 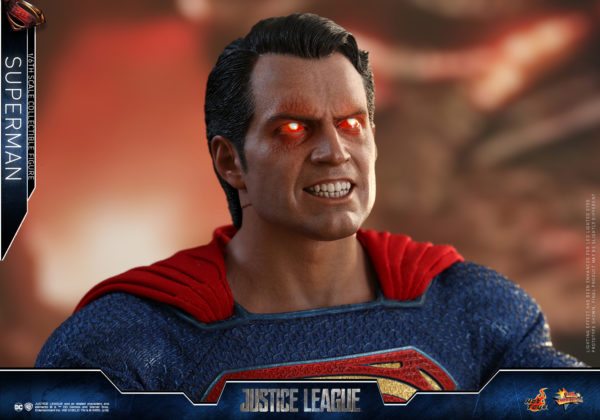 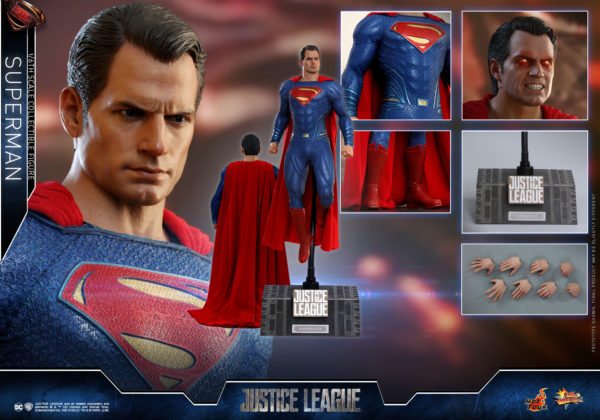 Don’t pass up on the opportunity to add the legendary Superman collectible figure to your Justice League collection!