Justice will be coming home soon as Warner Bros. and DC Entertainment announce the release date for Justice League‘s home video release. The film will be released digitally in the States on February 13th and then a month later on March 13th on 4K Ultra HD, 3D and standard Blu-ray as well as DVD. Here in the UK, it is released digitally on March 12th and on 4K, Blu-ray and DVD on March 26th. 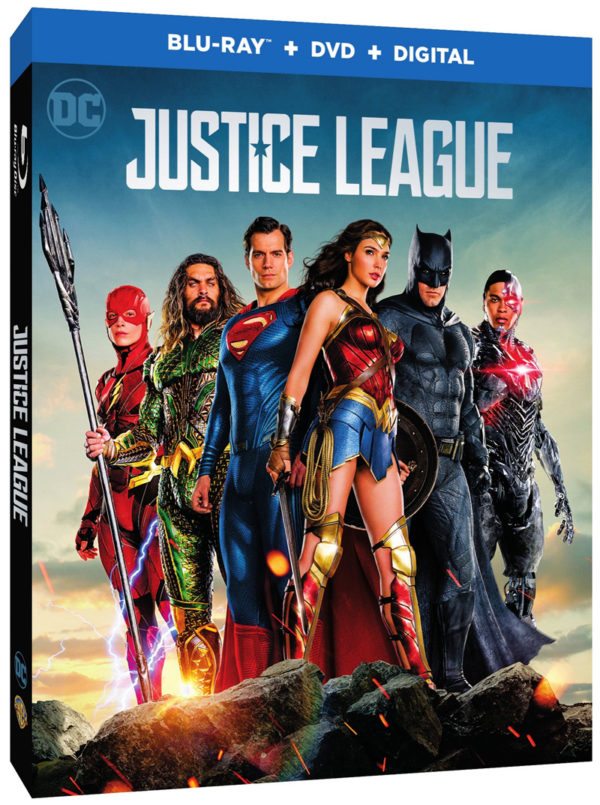 Meanwhile, the Walmart listing reveals that the Blu-ray will include an additional scene not included in the theatrical cut (whether that is a Walmart exclusive, or included on all copies, is unclear at the moment): 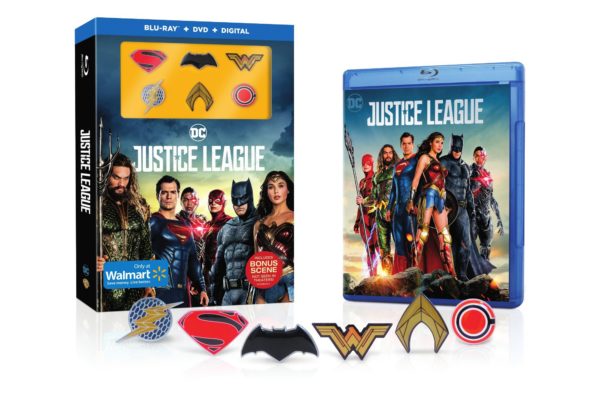 Additionally, Warner Bros. has revealed the special features that will be available on the 4K and Blu-ray sets. They are:

Journey alongside DC comic creators as they explore over fifty years of the Justice League, from comic books to animated adventures to their cinematic debut.

Discover the heart, soul and mind of the Justice League, as the cast and filmmakers share their admiration for DC’s iconic Trinity: Superman, Wonder Woman and Batman.

Technology of the Justice League

From Batman’s arsenal to Cyborg’s alien tech, interface with the Justice League database to learn their most advanced secrets.

Join Ray Fisher on a personal tour to meet the newest members of the Justice League: Aquaman, the Flash and Cyborg.

The Return of Superman

Bonus scenes not seen in theaters

Join actor Ciarán Hinds and the filmmakers as they reveal the story behind mankind’s ancient enemy and the Justice League’s greatest challenge.

Suit Up: The Look of the League

Costume Designer Michael Wilkinson explores the innovation and artistry that goes into creating the costumes of DC’s iconic heroes.