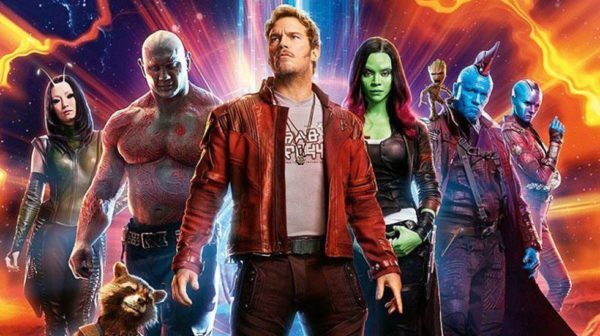 Although Marvel has been keeping its Phase Four cards very close to its chest, we do know that the post-Infinity War MCU will launch on July 5th 2019 with the as-yet-untitled Spider-Man: Homecoming sequel, while we’ll also be getting a third instalment in the Guardians of the Galaxy series.

Well, during a Twitter Q&A, director James Gunn has now confirmed that Guardians of the Galaxy Vol. 3 will be with us in 2020.

Gunn also went on to rule out the possibility of Michael Rooker’s Yondu making a return, stating that:

SPOILER. He will never be brought back to life as long as I’m around. His passing needs to mean something. https://t.co/D5H58Twjwi

Before we get to Guardians of the Galaxy Vol. 3, we will see the cosmic heroes back on screen this May as they team up with the Avengers to battle Thanos in Avengers: Infinity War, followed by next year’s Avengers 4.