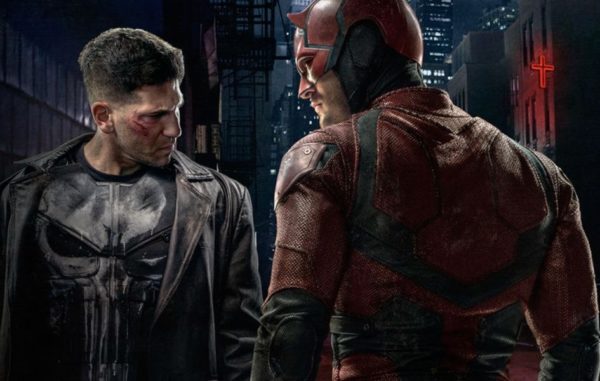 Last month it was announced that Netflix will be welcoming back Jon Bernthal’s Frank Castle for a second season of The Punisher, and speaking at ACE Comic Con (via Comic Book), Bernthal has revealed that he’s hoping to see a couple of the Defenders making a guest appearance when he reprises the role of the gun-toting vigilante.

“I love Charlie Cox,” said Bernthal. “I’ve worked with him before and I’d work with him again on anything in a heartbeat. He’s the reason I’m doing this. He brought me into this and his performance is what made me want to do it. That being said, [The Defenders are] all great. I’m a huge fan of Krysten Ritter’s too. She’s killer and I’d love to work with her as well.”

SEE ALSO: Jon Bernthal on whether Shane could make an appearance in Fear the Walking Dead

Bernthal’s Frank Castle did of course make his debut in season two of Daredevil, and while he was missing from the roster of The Defenders, one would have to assume that we will get to see The Punisher crossing paths with the rest of Netflix’s Marvel heroes at some point in the near future. 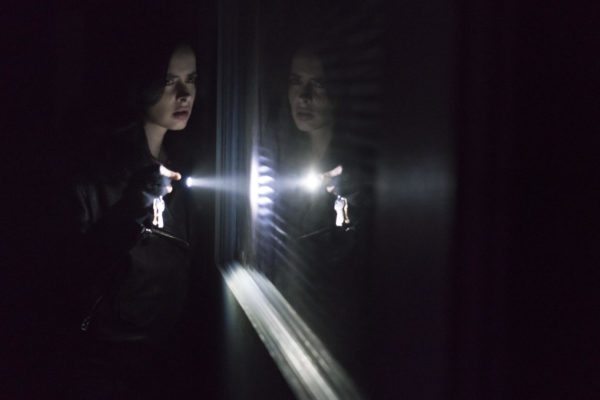