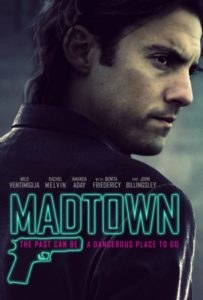 Haunted by visions of an abusive past and absent sister Danny (Milo Ventimiglia) spends his time studying old comedians, living day to day and building on a fresh start. 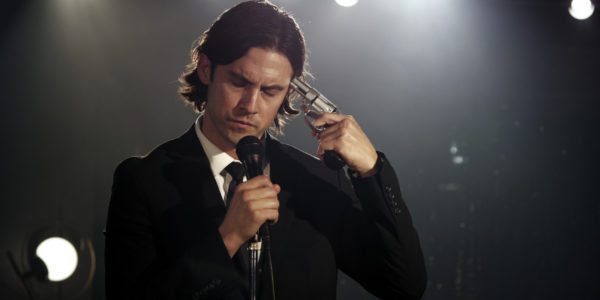 This dialogue heavy ensemble piece is anchored by an understated performance from Milo Ventimiglia as Danny Briggs. Like a deeply meditative Theodore Logan, Ventimiglia gives him heart and soul glimpsed in word and gesture between the silences. What director and writer Charles C Moore has done is create a narrative structure around formative flashbacks, moments of pathos and three dimensional character studies. No one person here feels like a supporting actor, while their stories play out logically towards a cohesive conclusion.

Madtown may have mainstream writing talent bolstering the indie feel, but it’s that low budget Richard Linklater feel which really makes you warm to these people. Dialogue is sure footed while flashbacks effectively compliment more conventional elements. Rachel Melvin’s Sarah is kooky and good natured without drifting towards caricature, while Amanda Aday sketches Madison with care and precision in an unforgiving role. 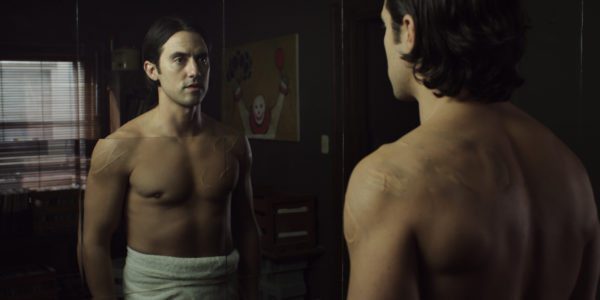 Comparable to Charlize Theron’s turn in Monster, Aday does a great deal with very little screen time. Ventimiglia is deliberately low key in their dramatic scenes while Aday works hard to convey years of anger over abuses suffered and sacrifices made. However what makes Madtown work is Moore’s focus on every character not just Danny and Madison. John Billingsley and Bonita Fredericy as Lloyd and Linda represent the beating heart of this film. His love of dialogue, situation and circumstance breathe life into Madtown without it feeling overly contrived, manipulated or convenient. In truth dramatic license may be tested on one occasion but such is the assurance and confidence on show elsewhere, you soon forgive this momentary lapse.

Moving fluidly between emotive monologues and snatches of dramatic tension this ensemble cast work hard to make things look easy. Never labored nor textbook in construction Moore rarely drops the ball either structurally or otherwise, as he lets this character piece unfold without pomp or circumstance. By turns heartwarmingly funny and emotionally tragic, Madtown is a reminder that good writing and great performances are not just confined to Oscar winning tent pole productions. For Milo Ventimiglia you would hope it creates a ripple of recognition beyond the confines of theatrical release from Friday.