Tom Beasley takes a look at the twists and turns provided by today’s Oscar nominations, including the biggest snubs and most shocking surprises…

The nominations for the 90th Academy Awards were dished out today and it’s fair to say that this was perhaps a more interesting crop of nominees than many expected. The big winners, however, were mostly as predicted with The Shape of Water and Three Billboards Outside Ebbing, Missouri managing 13 and 7 nominations respectively. There were also eight nominations for Dunkirk, which did better than prognosticators had predicted.

As usual, the revelation of the Oscar nominations came with its fair share of snubs and surprises. Here are the most stunning omissions and shocking inclusions from the shortlists.

SURPRISE: Get Out… gets in

In a tale of steadily building momentum, Jordan Peele’s blistering racial satire Get Out was perhaps the biggest success story across the board. When it came out almost a year ago, few thought it would have the legs to stick around until Oscar season, despite its considerable critical acclaim. However, the film proved many observers wrong, walking away from today’s nominations with four nods, including Best Picture, Best Director and Original Screenplay for Peele and Best Actor for Daniel Kaluuya. The latter nomination was perhaps the biggest shock, with Kaluuya triumphing in a crowded field.

Get Out is a fantastic film and one that is more than deserving of all of the awards attention that is now coming its way. Just a few years after #OscarsSoWhite, it’s a clear indication that the Academy is not blind to black filmmakers and performers. On a lesser note, it’s also impressive to see an outright horror movie getting Oscar approval. That’s a very rare occurrence. 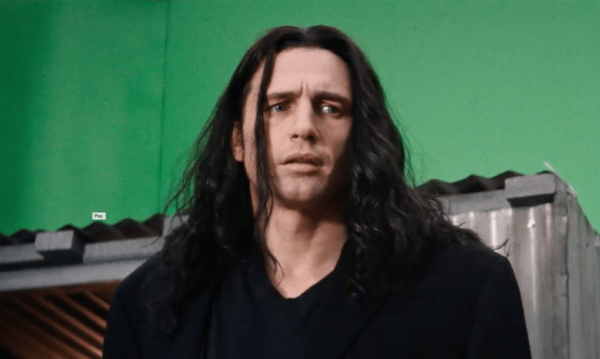 When James Franco won a Golden Globe for his portrayal of bad movie auteur Tommy Wiseau in The Disaster Artist, an Oscar nomination seemed like a certainty. However, he was left empty-handed today as he missed out on a spot among the Best Actor nominees. Daniel Kaluuya and Denzel Washington filled the final two spots on the shortlist, after dead cert contenders Timothée Chalamet, Daniel Day-Lewis and Gary Oldman.

Allegations of sexual misconduct, which Franco denies, may have played a part in the Academy stepping away from his nomination, but the film was not widely rewarded either, with the exception of a notable Adapted Screenplay mention.

Perhaps as a result of a very busy category, Martin McDonagh was excluded from the five-person shortlist for Best Director, despite helming Best Picture favourite Three Billboards Outside Ebbing, Missouri. McDonagh will be hoping that his film repeats the feat of Argo in 2013, which became only the fourth film to win Best Picture without a nomination for its director.

The Irishman can take comfort, however, in the fact he is nominated in the Original Screenplay category for the film. As impressive as Three Billboards is, it feels like a film more likely to be remembered for its script than for its finesse behind the camera.

With the leading acting nominees more or less sewn up going in to the Oscar nominations, it was always going to be the supporting categories that were tougher to predict. That certainly proved to be the case, with the Academy serving up curveball nominations for both the men and the women. Christopher Plummer showed up to be the lone nomination for the controversial All the Money in the World, while Lesley Manville crept into the female category amidst an unexpected swell of support for the elegance of Phantom Thread.

Of course, with these names creeping in, they had to take up some spots. The biggest snubs were Armie Hammer (Call Me By Your Name) and Holly Hunter (The Big Sick), who both seemed like viable contenders. However, it’s worth sparing a thought for Michael Stuhlbarg, who was not nominated despite the fact he appears in a third of the movies nominated for Best Picture. That’s a tough break. 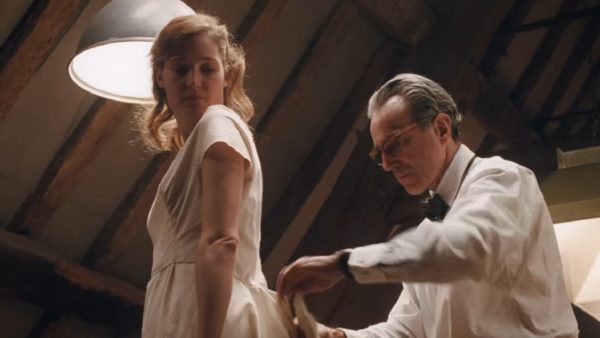 SURPRISE: PTA sneaks in through the back door

Of all of the films that seemed like very likely frontrunners en route to awards season, Phantom Thread appeared to have fallen the furthest prior to today. However, the movie left the Oscar nominations announcement with six nods. Many were expected, but it was something of a surprise to see Paul Thomas Anderson elbow his way into the packed Best Director category.

Given the calibre of names that missed out in that category, including Martin McDonagh, Luca Guadagnino and even Steven Spielberg, it was a real surprise to see Anderson appear. It’s a mark of confidence in the film, which is yet to open in the UK, but previously seemed interesting only as a result of Daniel Day-Lewis and his final performance. It now looks like a bona fide horse in the overall race. 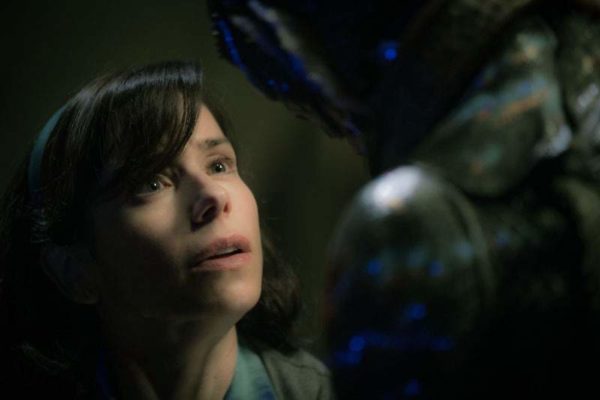 There won’t be very many unhappy faces in the Shape of Water camp, given Guillermo del Toro’s film topped the nominations shortlist with 13 nods. However, it was somewhat galling to see the film miss out on tying the record of 14 nominations held by All About Eve, Titanic and La La Land. The missing nomination could easily have arisen in the Best Visual Effects category, where the film’s tremendous realisation of the fish creature played by Doug Jones seemed more than deserving of a nod.

The Academy managed to find room in the category for both Guardians of the Galaxy, Vol. 2 and Kong: Skull Island which, while each featuring elaborate and impressive visual effects, do not demand as much complex emotion and storytelling of those effects as del Toro does in The Shape of Water. It’s a minor niggle given the real and obvious admiration for the movie elsewhere. 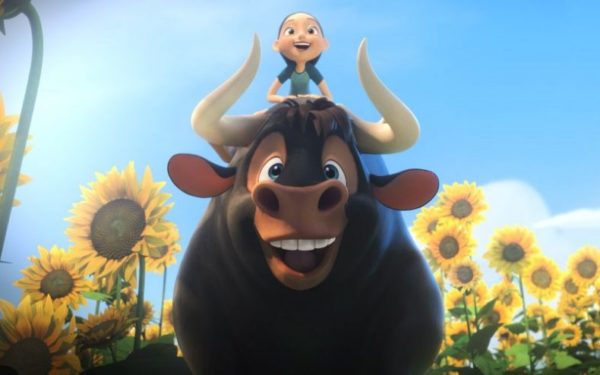 The shortlist for Best Animated Feature is always one of the stranger ones, balancing big, broad blockbusters with foreign language curios. This year, all eyes are on Coco, which is perhaps the safest bet on the entire Oscar ballot. However, elsewhere in the nominees lurked both Ferdinand and The Boss Baby, which will be divisive choices.

The former is particularly unusual given reviews have deemed it a very ordinary animated comedy, in comparison with the kinetic invention of The LEGO Batman Movie or the rapid-fire humour of the genuinely brilliant Captain Underpants. This is the second time a Lego film has been snubbed at the Oscars and this seems like an injustice of gargantuan proportions. Lord Business is behind it, no doubt.

The ceremony for the 90th Academy Awards is set to take place on March 4th.