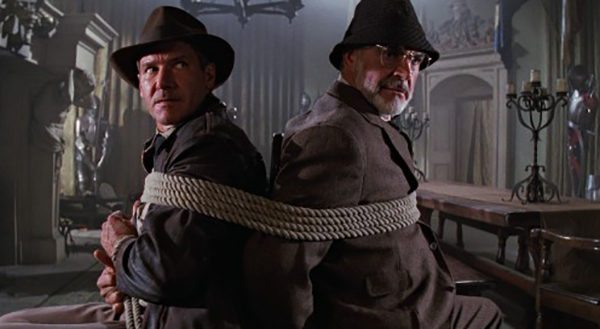 Sean Connery has been in retirement since 2003’s The League of Extraordinary Gentlemen, but it seems he did briefly consider coming out of retirement to reprise the role of Professor Henry Jones in Indiana Jones and the Kingdom of the Crystal Skull. However, he ultimately passed on the opportunity – not because the movie was terrible, but rather because he felt there wasn’t enough for his character to do.

“I spoke with Steven Spielberg, but it didn’t work out,” explained Connery in an interview unearthed by THR. “It was not that generous a part, worth getting back into the harness and go for. And they had taken the story in a different line anyway, so the father of Indy was kind of really not that important. I had suggested they kill him in the movie, it would have taken care of it better.”

SEE ALSO: Steven Spielberg looking at Indiana Jones 5 and West Side Story for his next project

“The last one I did, [Gentlemen director Stephen Norrington] was given $85 million to make a movie in Prague, but unfortunately he wasn’t certified before he started because he would have been arrested for insanity. So, we worked as well as we could, and [I] ended up being heavily involved in the editing and trying to salvage.” 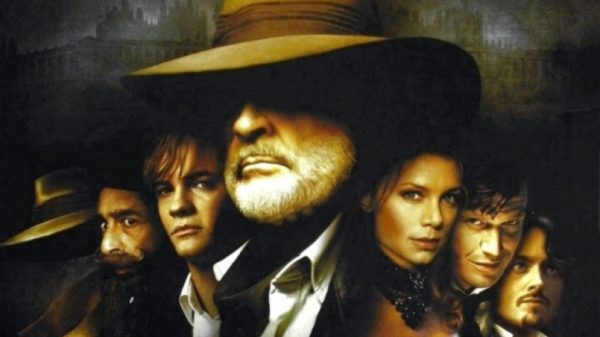