With his latest film The Post currently out in theaters and Ready Player One set to arrive this March, legendary filmmaker Steven Spielberg is now close to deciding on his next project, with Deadline reporting that it is a toss up between Indiana Jones 5 and a remake of West Side Story.

The fifth Indiana Jones movie has been on the cards for a couple of years now, with Disney and Lucasfilm apparently looking at a 2020 release date for the film. Harrison Ford is returning to the title role, while David Koepp has been writing the script. It’s also been said that Spielberg is considering casting Chris Pratt to star opposite Ford.

Meanwhile, regular Spielberg collaborator Tony Kushner has been working on a script for a remake of the classic 1961 musical West Side Story, which is said to be a passion project of sorts for the filmmaker.

The report also goes on to state that Spielberg’s planned adaptation of the David Kirtzer novel The Kidnapping Of Edgardo Mortara has fallen by the wayside as Spielberg failed to find a young actor for his lead, having auditioned over 2000 potential kids. 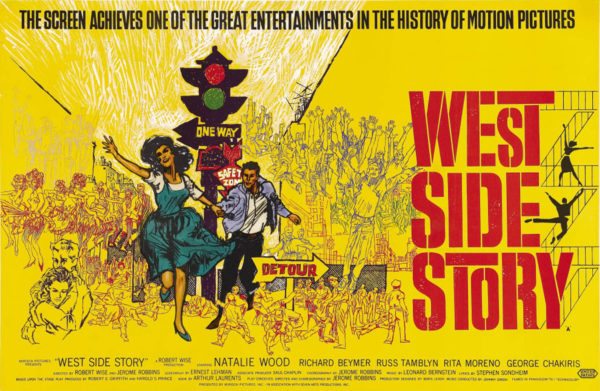