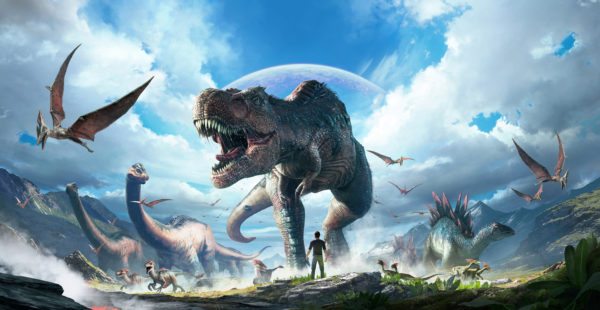 Publisher and developer Snail Games has announced that the VR multiplayer adventure ARK Park – based on Studio Wildcard’s survival classic ARK: Survival Evolved – which is set for release this March. Take a look at a selection of screenshots and a trailer below… 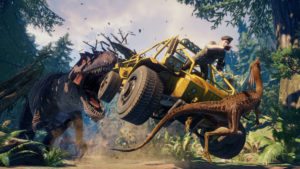 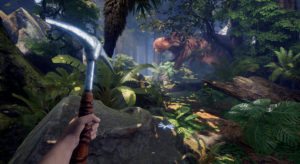 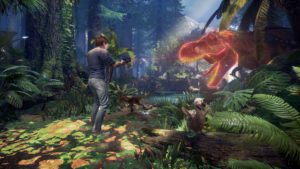 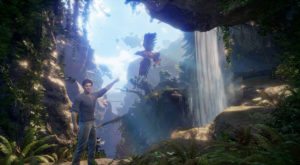 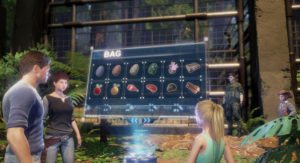 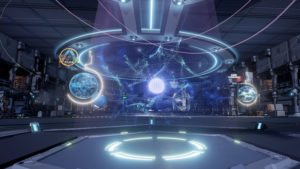 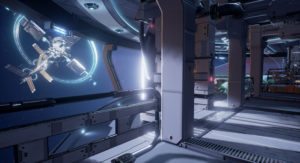 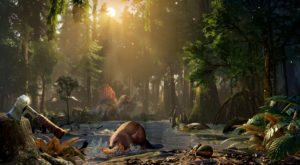 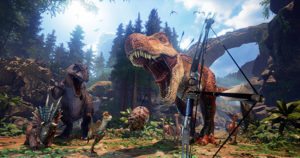 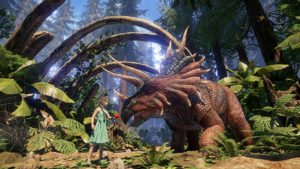 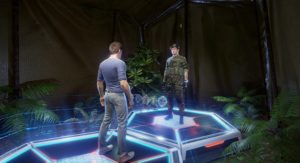 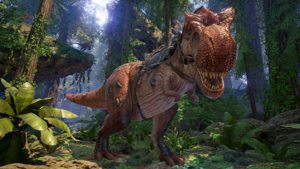 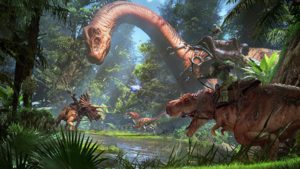 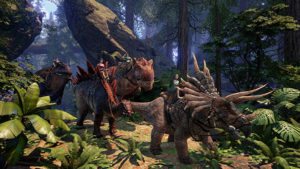 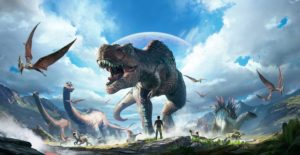 “ARK Park takes the world of ARK: Survival Evolved into a wonderful and haunting new direction,” states Tianqi Wu, Vice President of Snail Games. “It embraces virtual reality while offering players the tight gameplay mechanics from its predecessor. We’re thrilled to deliver Snail Games’ first VR title to our fans in March – and we couldn’t be more pleased with the team’s hard work throughout the development of ARK Park.”

Exploration
Tour distinctive primal environments solo or with a group of friends. These excursions can be relaxing and challenging at the same time. Step into the tropical rainforests, snow-covered mountains, and expansive plains – along with the dinosaurs that call these habitats home!

Gene Collecting
Visitors may collect “Gene Cubes” from the many extinct creatures during excursions. However, collecting all of them can be challenging due to the reclusive habits of particular species. Determined visitors will need to use a combination of puzzle-solving, exploration, and careful resource management to bag the most prized animals. The gene cubes are necessary for unlocking blueprints, which can be used to craft tools, lures, items and weapons.

Dinosaur Breeding
Incubate the eggs you collect and raise your own little dinosaurs. Gather food to keep them fed and watch them grow. You may also spray paint your dinosaur using the warpaint system from ARK: Survival Evolved. Nothing beats the feeling of going on dinosaur rides as your baby dinosaur grows into adulthood 🙂

Combat
In Story Mode, something goes wrong with the park’s Brainwave Device – resulting in herds of rampaging dinosaurs everywhere. You and your friends must defend the base (and other humans) with custom-made weaponry – including a selection of melee and ranged weapons, along with other highly-effective combat items. Swords, spears, pistols, scatterguns, and grenades will be available at launch.

Multiplayer Gameplay
Excursions are much easier to complete when players can brainstorm and search for secrets together. More difficult Hunting Maps require close collaboration and teamwork for best results!

ARK Park will be released for HTC Vive, PSVR and Oculus Rift on March 22nd.