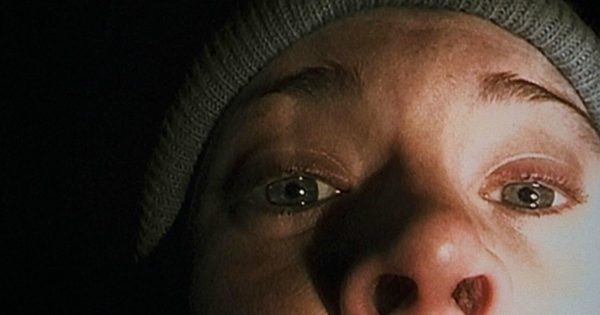 Back in October it was revealed by Eduardo Sanchez, co-director of The Blair Witch Project, that he was developing a small screen spinoff to the found footage horror classic, and now Deadline is reporting that Lionsgate is officially in development on a Blair Witch TV series.

The project is being developed through Lionsgate’s new digital content offshoot Studio L, which has several other projects in the works including the feature films The Honor List, Most Likely to Murder, and Chicken Girls: The Movie, as well as a TV adaptation of the Ryan Reynolds/Anna Faris comedy Waiting.

The Blair Witch Project was an enormous hit at the box office back in 1999, grossing almost $250 million worldwide and becoming one of the most successful independent movies of all time. It was followed by the 2000 sequel Blair Witch 2: Book of Shadows, as well as the 2016 reboot Blair Witch, both of which failed to match the critical and commercial success of the first movie.

The Blair Witch franchise certainly has plenty of potential for a TV series, particularly if it was to delve into its mythology. Let us know what you’d like to see from the show in the comments below… 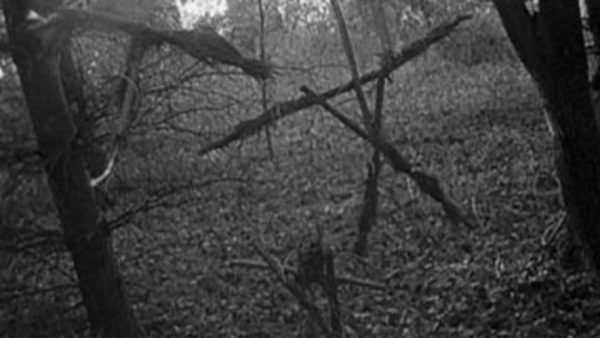