Thanks to a number of delays plaguing development, Call of Cthulhu: The Official Videogame was unable to reach gamers last year, however, despite not having a release date the game is set for release later this year on Xbox One, Playstation 4 and PC.  A new gameplay trailer can be seen below showing how in keeping the game is with the atmosphere of H.P. Lovecraft’s work. 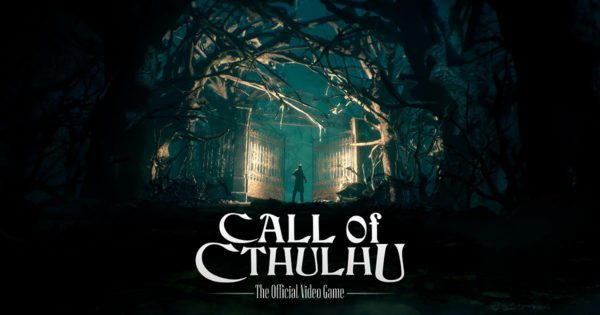 Call of Cthulhu: The Official Videogame is Cyanide Studio’s new RPG Investigation game that takes players to the island of Darkwater where they follow the story of private investigator Edward Pierce who is on an assignment to solve the mysterious death of a family.  The line separating reality and fantasy becomes blurred as he focuses more on the assignment drifting ever closer to the Great Dreamer’s influence.  The case will take Edward to the very brink of insanity as he discovers cultists, conspiracies and demons.  With Call of Cthulhu: The Official Videogame gamers will be able to experience the best of Lovecraft-ian horror.

Call of Cthulhu, Cyanide Studio’s upcoming RPG-investigation game for PlayStation 4, Xbox One and PC, today unleashes its E3 Trailer. In today’s trailer, plunge into the troubled mind of private investigator Edward Pierce, as his perception of reality becomes more and more skewed the closer he gets to the Great Dreamer’s sphere of influence. Clutch to your withering sanity to discover the conspiracies, the cultists and otherworldly terrors that inhabit the twisted universe imagined by Lovecraft… it is said that madness is the only way that can bring you to the truth.

Keep checking back for more news on Call of Cthulhu: The Official Videogame.