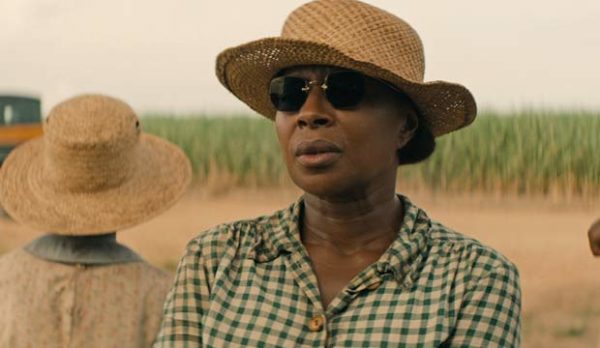 Netflix has announced that nine-time Grammy Award-winner Mary J. Blige has become the latest addition to the cast of The Umbrella Academy, Netflix’s upcoming adaptation of the Eisner Award-winning comic book from My Chemical Romance frontman Gerard Way.

THR reports that Blige is set to play Cha-Cha, “a ruthless and unorthodox hit-woman who travels through time to kill assigned targets. Even though she has a few gripes about the bureaucracy of her employers, this job is her life. She is sadistic, sociopathic, and her reputation precedes her. Her true love is torture, and she thinks of herself as a ‘pain artist.’ She really doesn’t care for people — except for her partner Hazel.”

Blige is currently nominated for two Academy Awards for the Netflix feature Mudbound in Best Supporting Actress and Best Original Song, having also been nominated in the same categories at the Golden Globes last month. 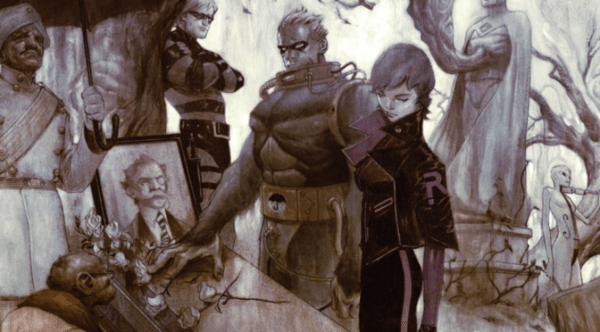