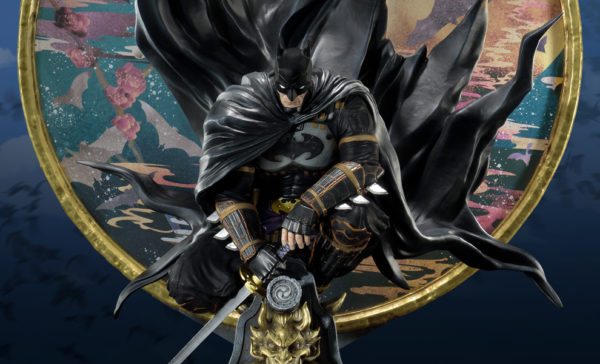 Earlier in the week we got a look at the first trailers for Warner Bros.’ new Batman Ninja movie [watch them here], and now Sideshow has released a batch of promotional images for Prime 1 Studio’s Batman statue from the upcoming anime feature. The DC collectible is limited to 500 pieces, and is available to pre-order now, priced at $1,299.; check it out here… 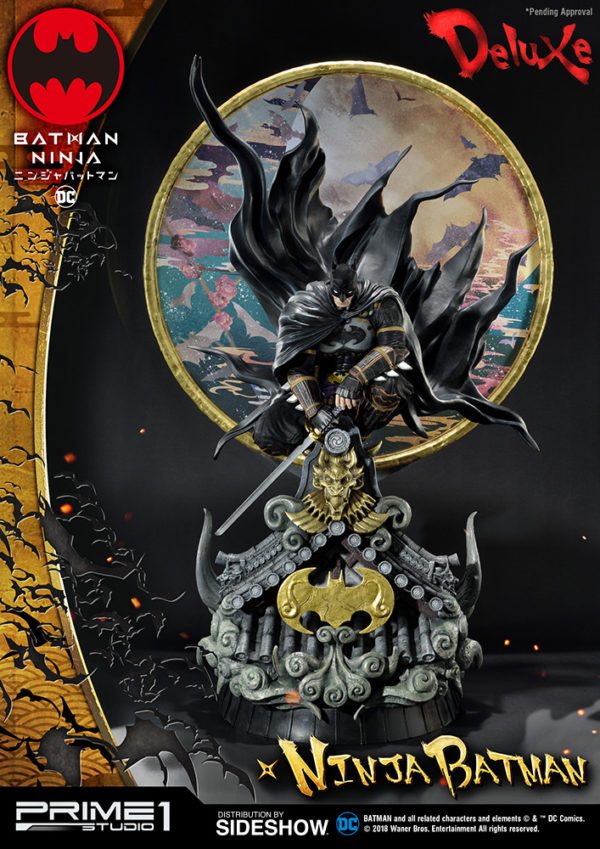 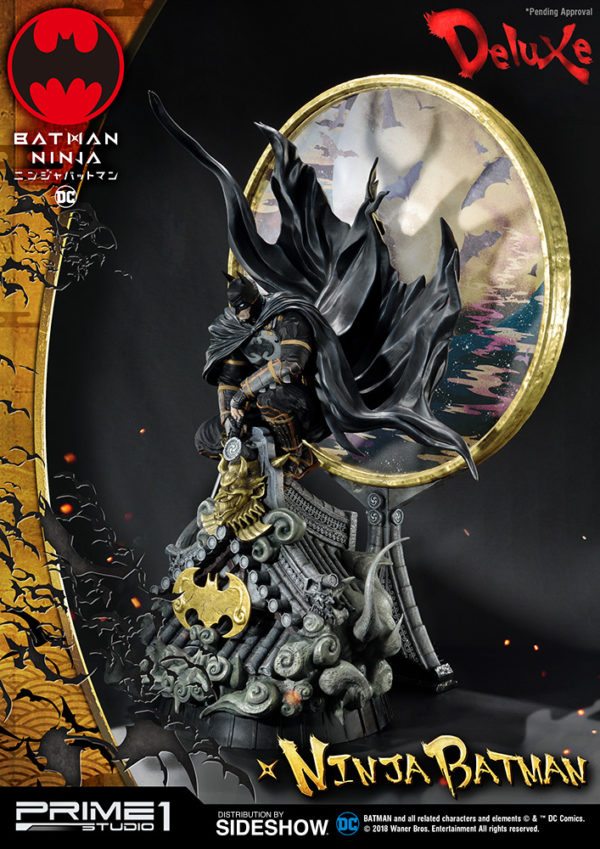 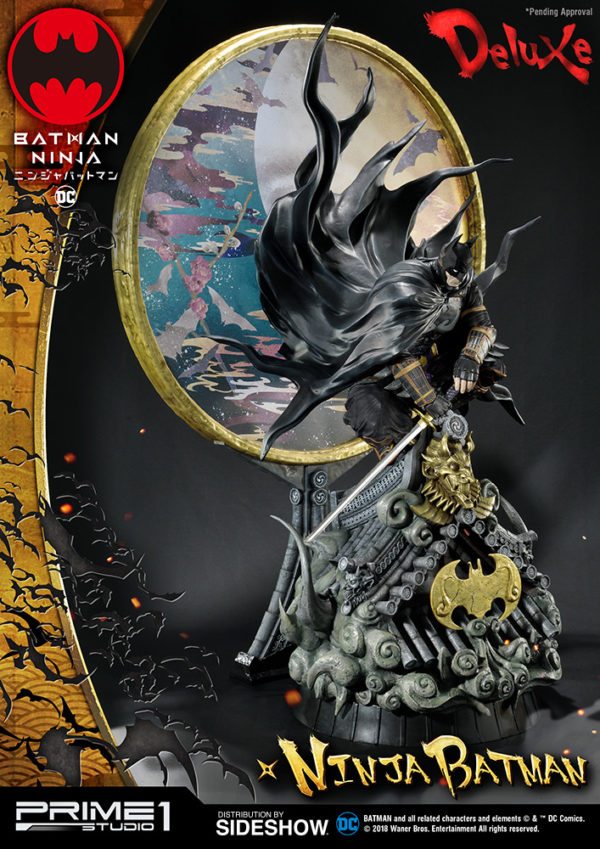 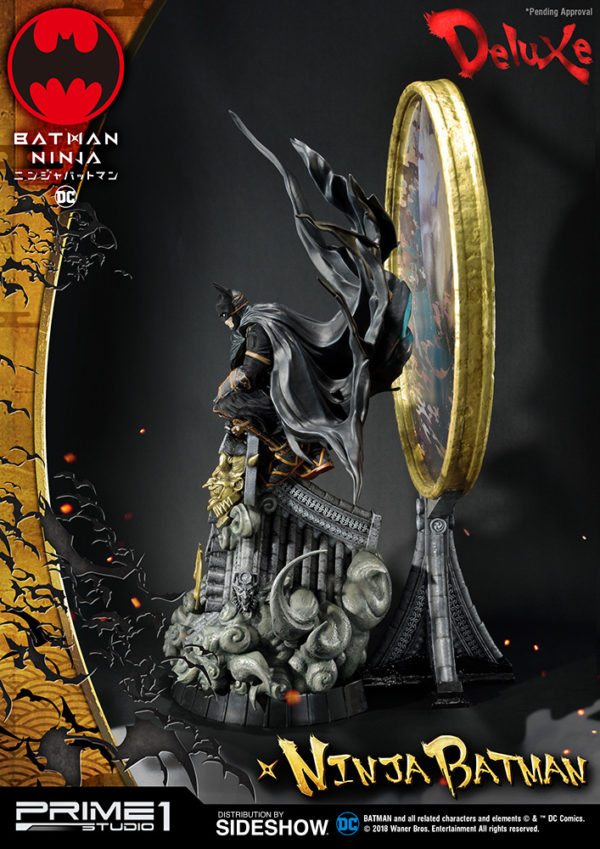 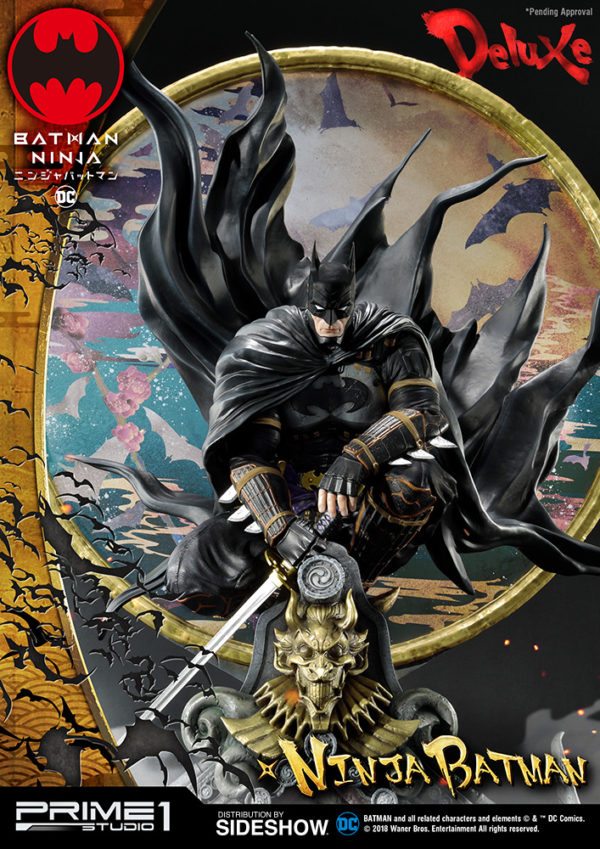 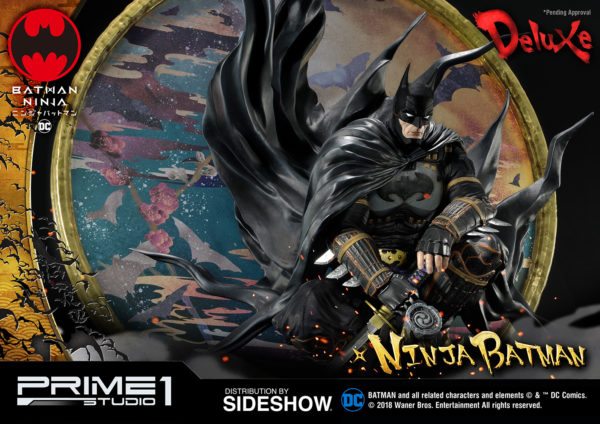 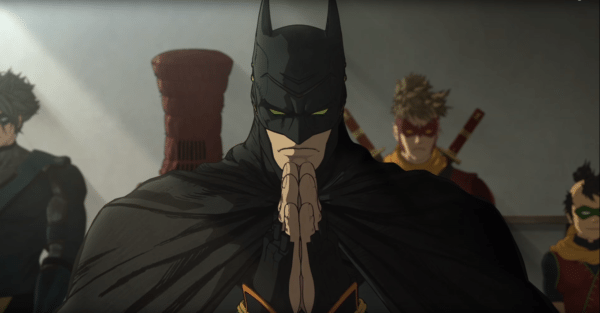 Batman Ninja takes a journey across the ages as Gorilla Grodd’s time displacement machine transports many of Batman’s worst enemies to feudal Japan – along with the Dark Knight and a few of his allies. The villains take over the forms of the feudal lords that rule the divided land, with the Joker taking the lead among the warring factions. As his traditional high-tech weaponry is exhausted almost immediately, Batman must rely on his intellect and his allies including Catwoman and the extended Bat-family – to restore order to the land, and return to present-day Gotham City.