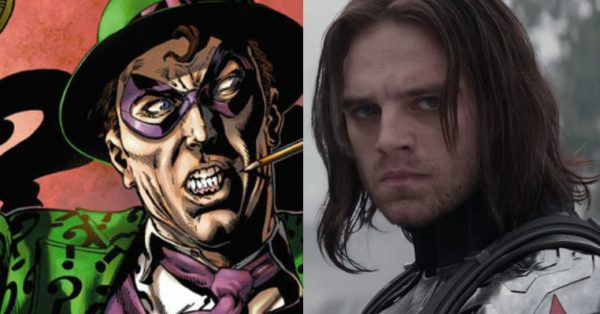 Given that he’s currently midway through a nine-film contract with Marvel Studios to play Bucky Barnes/The Winter Soldier, it’s unlikely that we’ll be seeing actor Sebastian Stan popping up in a DC movie any time soon. Nevertheless, should the opportunity arise, it seems he has a particular character in mind.

During a Q&A at Wizard World St. Louis, Stan was asked which character he’d like to play in a DC film, with the actor responding by namedropping the iconic Batman Rogue Edward Nygma, a.k.a. The Riddler, adding that: “Honestly, I would not know what to do with the character at all. But it’s such a crazy, crazy character. Maybe I wouldn’t.”

SEE ALSO: Sebastian Stan on The Winter Soldier and whether we might see him as Captain America

The Riddler has appeared on screen numerous times over the years, played by the likes of Frank Gorshin, John Astin, Jim Carrey and Corey Michael Smith. The character is yet to appear in the DCEU, although he was teased in Batman v Superman: Dawn of Justice with his signature question mark symbol appearing inside a dilapidated Wayne Manor.

Could you see Sebastian Stan as The Riddler? Would he be better suited to a different DC role? Let us know in the comments below… 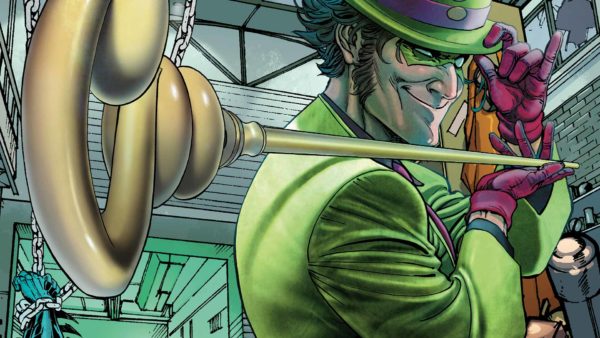