Hothead Games plan on bringing more Heroes, regions and exciting community events to Hero Hunters in the coming months.Fans of Hothead Games’ Hero Hunters will be excited to hear that update 1.1 has arrived and brings with it two new heroes and a new district to fight through.  Hero Hunters was released earlier in the month on Google Play and the App Store and has already been downloaded countless times.  If you’ve not heard of Hero Hunters before then check out the trailer below…

Hero Hunters is set in the near future, shortly after a powerful biological weapon destroyed the world as we know it.  In the ruins of civilisation a villainous warlord known as General Kurtz and his army of lethal ‘Lawgivers’ gains power and it is up to players to lead a team of heroes and defeat the general in fast paced action.

In this brand new update two new heroes are added to the large roster of characters, these are: YanLung – Siege Breaker, armed with shield breaking abilities he can cut through frontlines easily, and Scum – Assault Fumigator, who can use powerful area attacks forcing enemies to relocate.  Also included in the update is the new district, Little Tokyo, which players can explore. 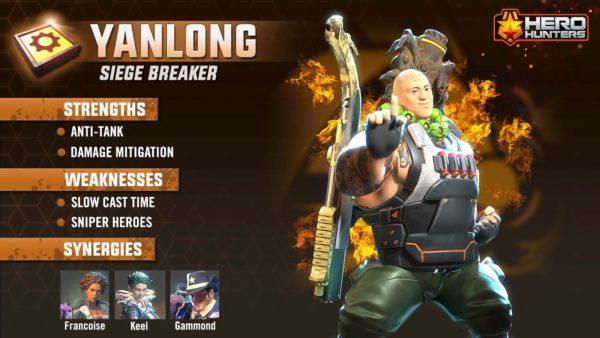 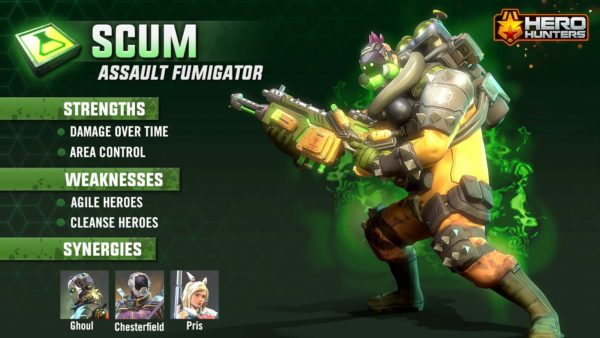