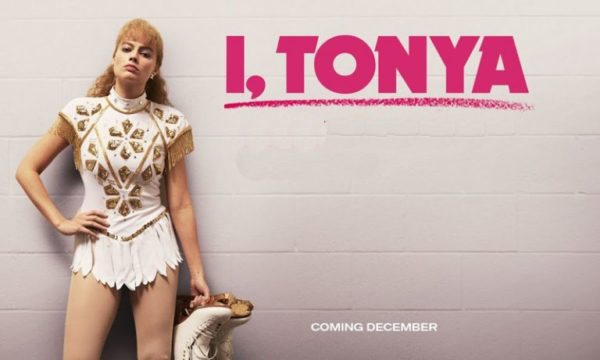 You only have to be a casual observer of TV and film to know that high profile crimes from the 1990s are pretty hot right now. From I, Tonya on the big screen to The People V OJ Simpson, The Assassination of Gianni Versace, Manhunt: Unabomber and Waco on the small screen, you can’t get away from twenty year old murder and intrigue being raked over.

There’s a few reasons for this. One is the obvious faddishness (if faddishness wasn’t a word before, I’ve just invented it) of the entertainment industry; if one kind of story is successful, you’ll get several clones in the hope that they will be successful too. It’s why we have so many comic book movies now. After the phenomenal success of true crime podcast Serial and the Netflix documentary series Making a Murderer, everyone wanted to get on the bandwagon and grab a piece of the action.

Another is the fact that it takes about twenty years for films that accurately reflect events to come out – think of the Vietnam War movies that came out in the 1980s. It’s long enough to get over the cries of “Too soon!” but still near enough to the actual incidents that they remain vivid in the popular imagination. 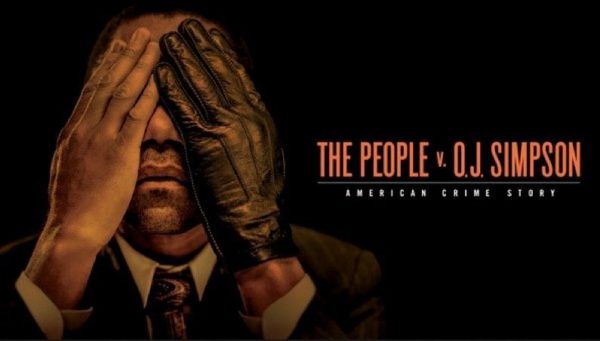 The twenty year gap is also important for another reason why these crimes are getting the Hollywood treatment now; these films and TV shows are depicting events they grew up with – I remember the Waco siege, the Tonya Harding and Nancy Kerrigan scandal and the OJ Simpson trial dominating the headlines and TV news when I was growing up and I don’t doubt the people behind these projects do too. These events also say a lot about where we are today.

The 1990s was the beginning of rolling news and the “if it bleeds, it leads” philosophy that informed it; it’s when real life as entertainment started. Aspects of the OJ Simpson trial – from the car chase in the white Ford Bronco to the shock verdict were covered on live TV, and the Kardashian clan got their first taste of fame when their father was part of Simpson’s legal team. Tonya Harding’s ex-husband sold a pre-internet sex tape to Penthouse magazine, who printed stills from it. They kicked down the doors, and we’re still living in the world they helped create.

If you’re planning to commit a crime, it’s probably best if you give it twenty years to sell the rights to your story; you’ll get more money and you might even get Margot Robbie (or whoever is the 2038 version of Margot Robbie) to star in a movie of your story.