As we get closer to the second season premiere of Netflix’s A Series of Unfortunate Events, the streaming service has revealed via their Twitter a new addition to the cast: Allison Williams (Girls). 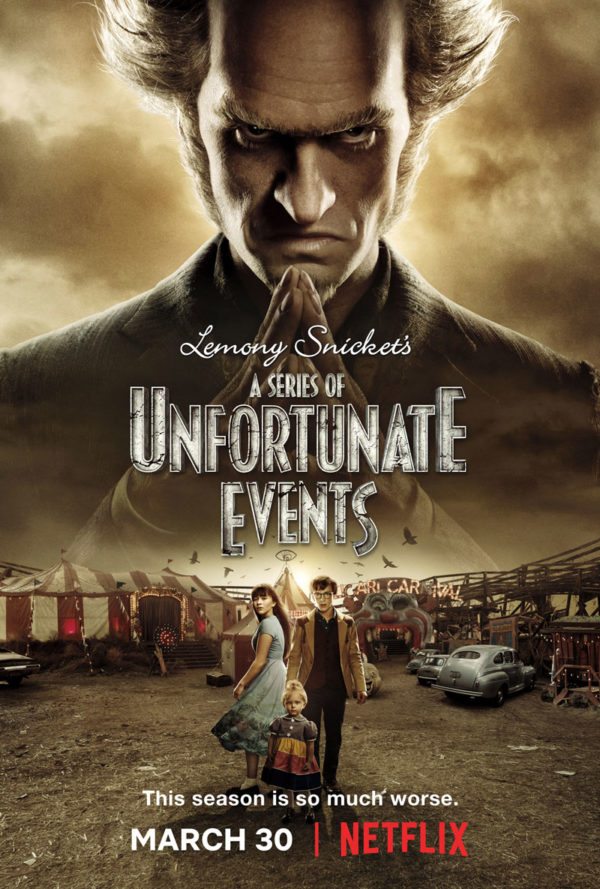 Williams will star in the second season, though her role is keeping kept under wraps for the time being. Its unclear if she’ll be one of the Baudelaire’s next guardians or someone else in the story. Given the fates of the guardians the Baudelaire’s come into contact with, don’t expect Williams to stick around too long.

Season 2 of A Series of Unfortunate Events is expected to adapt books five through nine of the series while the third season, which is currently being filmed, will adapt the remaining four.

Three heads are better than one when facing the particularly perilous. Welcome #AllisonWilliams to S2! Or should we say good luck? pic.twitter.com/BQgNaE4dBi 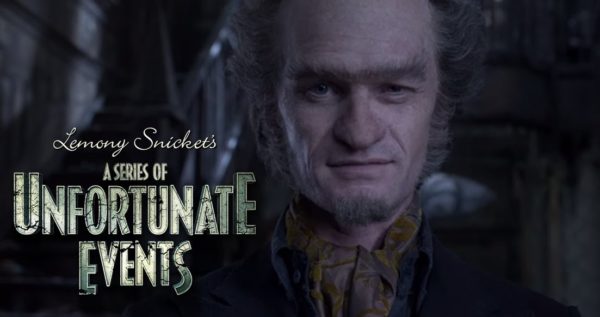