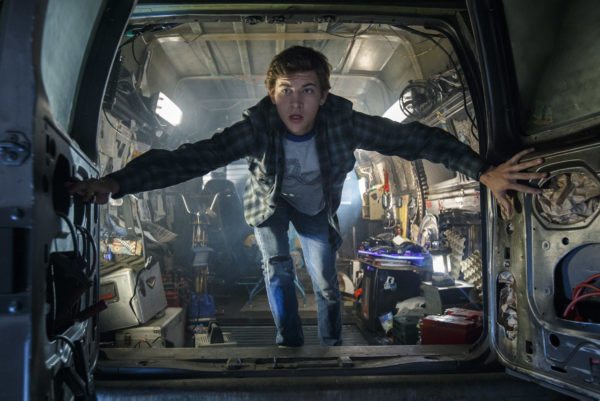 SEE ALSO: Read our review of Ready Player One here

Steven Spielberg and the team behind #ReadyPlayerOne give you an exclusive look behind-the-scenes. Get tickets: https://t.co/jQa36S49py pic.twitter.com/fR3gNufqJX

SEE ALSO: Check out a huge batch of Ready Player One images 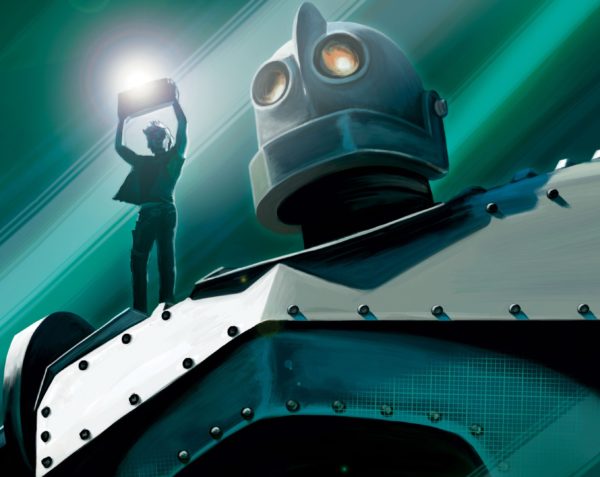