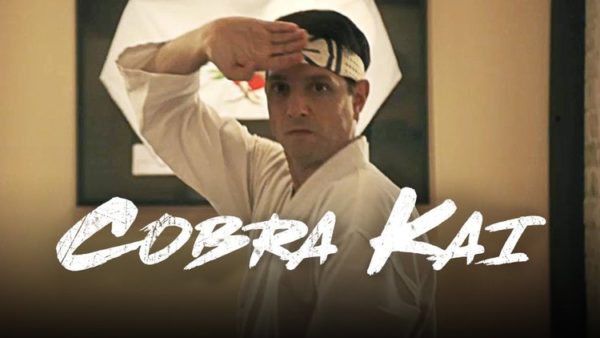 The series sees Daniel as a proud owner of the No. 1 car dealership in the Valley, while Johnny has fallen on hard times and is now a heavy drinking, short-fused antihero, doing odd jobs to make ends meet. However, their rivalry is reignited when they re-enter each other’s lives, which drives Johnny to rediscover his Cobra Kai roots and reopen the infamous karate dojo. 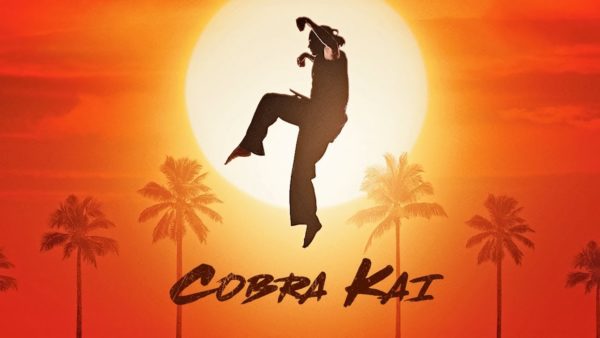