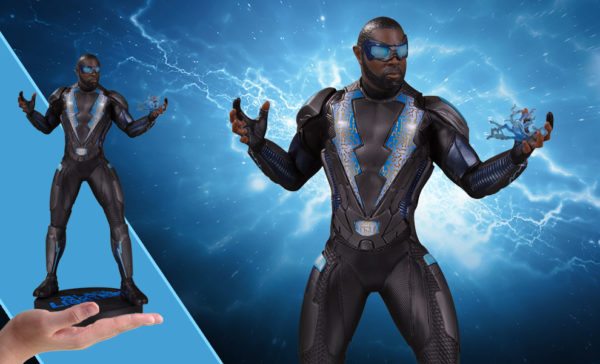 Sideshow has revealed a series of promotional images for the Black Lightning polystone statue which is based on the likeness of Cress Williams as the titular superhero in The CW’s latest DC series. The DC collectible is limited to 5000 pieces and is available to pre-order now, priced at $130.00; take a look at the statue here… 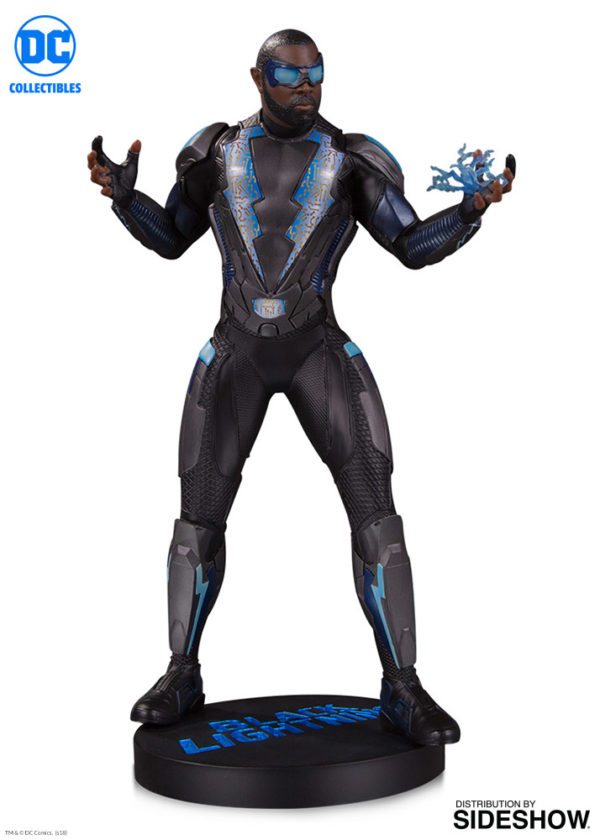 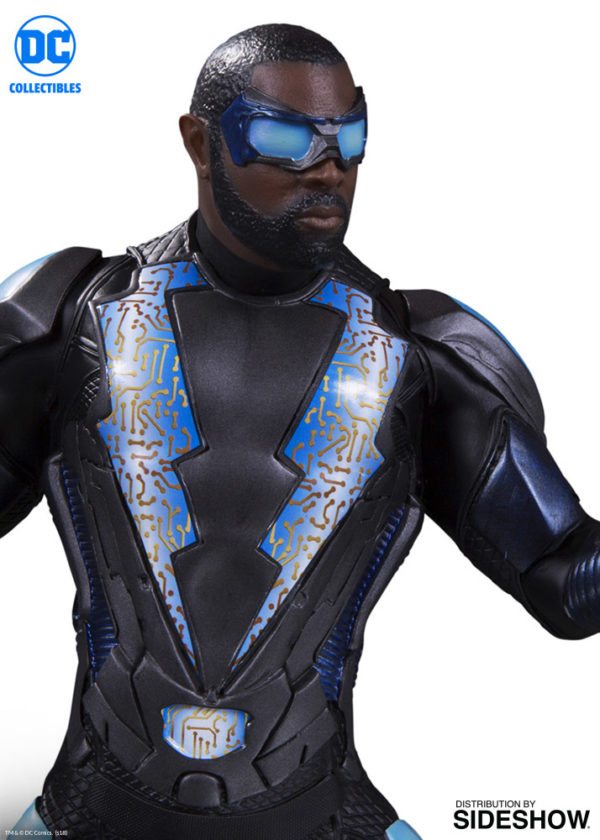 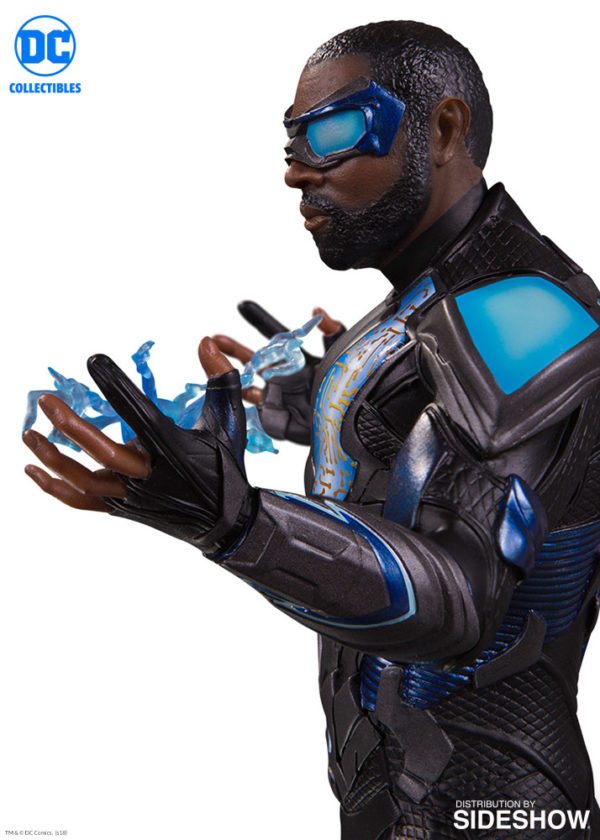 Jefferson Pierce returns to the super-hero fold as Black Lightning, the star of the CW’s TV Series. This polystone statue features a name base and translucent effect. 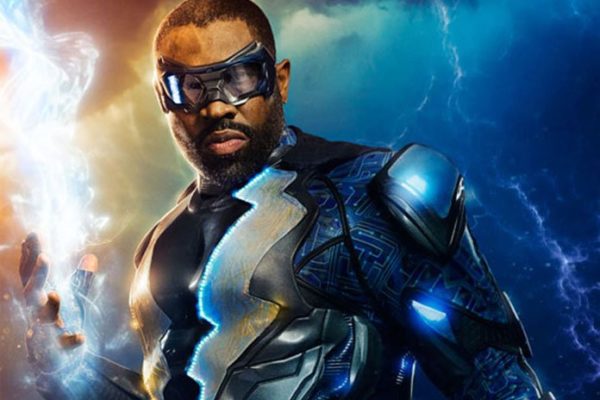