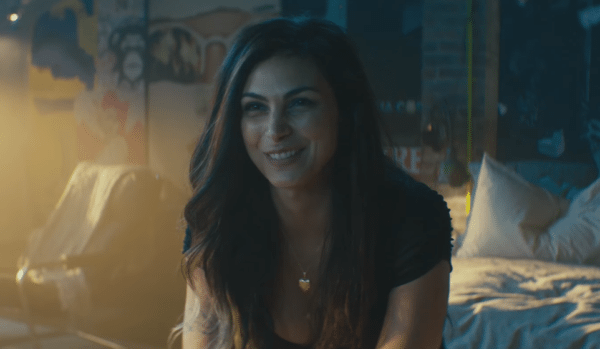 Following yesterday’s international poster and trailer [check them out here], four character posters have been revealed for Deadpool 2 which put the spotlight on the ladies of the superhero sequel – Vanessa (Morena Baccarin), Domino (Zazie Beetz), Negasonic Teenage Warhead (Brianna Hildebrand), and Blind Al (Leslie Uggams); take a look below…

The only face powerful enough to leave the Merc with a Mouth speechless. pic.twitter.com/IJCbMOsbn4

Lucky for you, you're not her current target. pic.twitter.com/IvuOfp7KZX

If you had a name this cool, you'd have an attitude too. pic.twitter.com/1ImdYEpuSH

She can smell your BS a mile away. Say hello to Blind Al. pic.twitter.com/Sxkku0jqNG 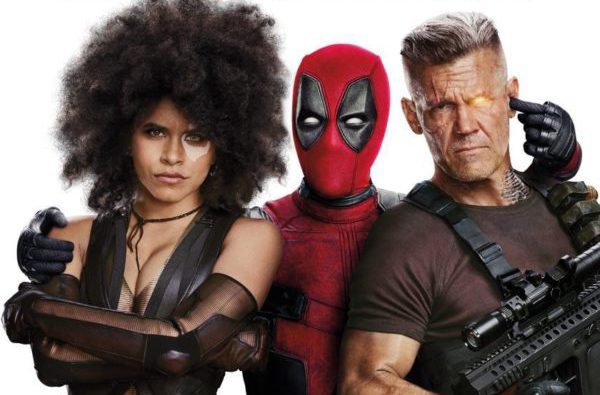