Tank combat is hugely popular at the moment and it’s all amazingly realistic, but if you fancy a more casual tank combat game then you could try Go All Games’ Tank Slam when it arrives on Steam later this month.  Tank Slam is a 3D version of the classic Atari 2600 game Tank and features campaing and skirmish modes and a level editor for great replayability.  Check out the game in the new trailer below… 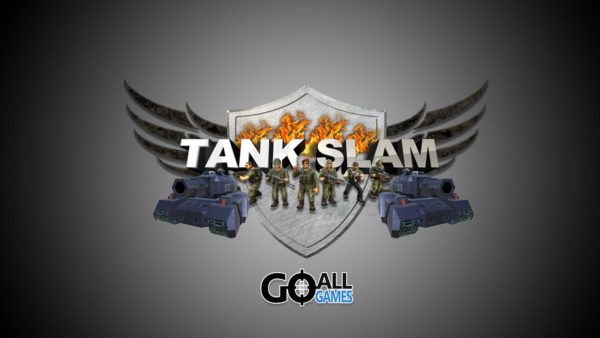 Tank Slam features several modes including an intense campaign consisting of 50 levels spread over 10 stages.  As well as plenty of tanks to destroy, each stage has an end of stage boss tank that needs to be defeated.  There’s also a skirmish mode that competes players against one another over a huge range of custom maps.  Finally, the level editor allows players to build their own maps and share them with others.

Look out for Tank Slam coming to Steam later this month.