Back in January, a surprise trailer arrived online for Dundee: The Son of a Legend Returns Home, promising a sequel to the 80s classic with Danny McBride portraying Brian Dundee, the long-lost American son of Paul Hogan’s Mick ‘Crocodile’ Dundee. 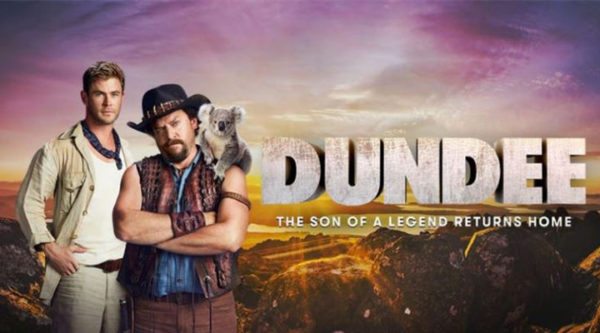 Over the next couple of weeks, we discovered that McBride would be joined by Chris Hemsworth as Wally Jr., the son of John Meillon’s Walter ‘Wally’ Reilly, and further teasers continued to arrive online featuring Aussie stars such as Hugh Jackman, Margot Robbie, Liam Hemsworth, Russell Crowe, Isla Fisher, Ruby Rose and Luke Bracey. A pretty impressive cast, I’m sure you’ll agree.

Well, as it turned out, Dundee: The Son of a Legend Returns Home wasn’t actually a real movie, but rather a marketing campaign for Tourism Australia, which culminated with a Super Bowl spot that included a quick cameo from Paul Hogan, reprising his Crocodile Dundee role.

During an appearance at SXSW for the premiere of his new film The Legacy of a Whitetail Deer Hunter, McBride spoke to Flickering Myth’s Rafael Motamayor about the ad campaign, and seemed to suggest that a genuine Dundee movie is not beyond the realm of possibility:

“You tell me,” said McBride when whether we might see him back as Brian Dundee in a real film. “I thought that people would be like – when that trailer was gonna come out – I was so nervous, I was like ‘oh people are gonna think I’m actually making this movie, and it could be bad’. And people wanted to see that movie. So I don’t know. Maybe it will happen. Me and Chris really had a good time making that, so I think we’d be open to doing something together.”

It’s certainly not unprecedented for commercials to go on to spawn movies (see Jim Varney’s Ernest P. Worrell, 1981’s The Steeler and the Pittsburgh Kid, and 2003’s Johnny English), so let us know in the comments below if you’d like to see Danny McBride and Chris Hemsworth reuniting for a feature film version of Dundee. 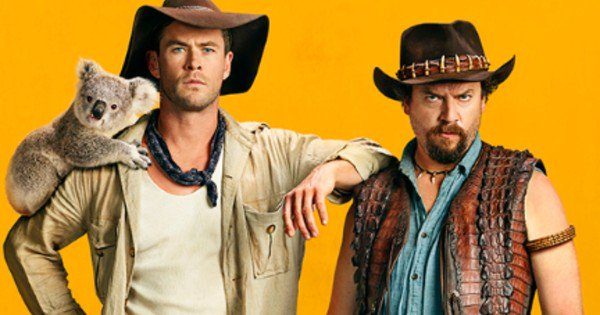