Focus Home Interactive and developers Big Bad Wolf have announced that the first episode of their narrative adventure game The Council will be released on the Xbox One, Playstation 4 and PC on the 13th March.  Big Bad Wolf have released a new video that provides an insight into their reimagining of the narrative-adventure, and you can see this below…. 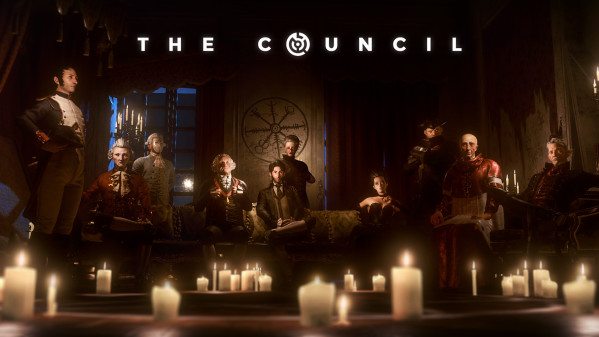 The first of five episodes of this new narrative adventure is titled The Mad Ones and will see players begin their journey with Louis de Richet on Lord Mortimer’s private island where he attempts to discover the fate of his mother.  Joining Richet on the island will be the likes of Napoleon Bonaparte and President George Washington although they also have their own agendas for being there.

Players will need to work through encounters with the other characters using the games unique Social Influence system and will be rewarded for their knowledge of the character’s psychological strengths and weaknesses.  Should the desired outcome be gained from the conversation then all is good but there can be consequences for failing an encounter and these consequences can include physical disfigurements or mental traits that help or hinder the rest of the adventure.

The Council Episode 1: The Mad Ones will arrive on the 13th March for Xbox One, Playstation 4 and PC.