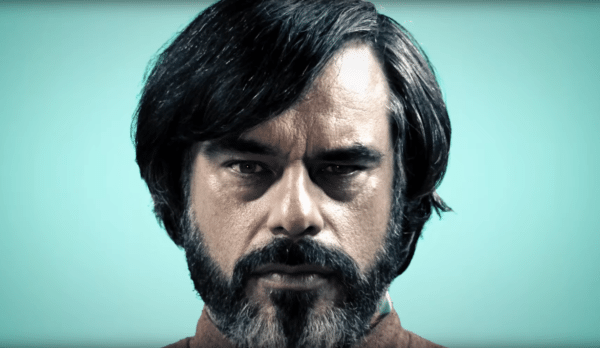 With Legion season 2 set to premiere is just a little under two weeks, a new promo has arrived online for Fox’s Marvel series which takes us inside the mind of Jemaine Clement’s Oliver Bird; take a look below…