With just two weeks to go until the release of Ready Player One, theatre chain Cinemark has revealed an exclusive poster for the upcoming big screen adaptation of Ernest Cline’s cult novel featuring Tye Sheridan’s Wade Watts and The Iron Giant; check it out here… 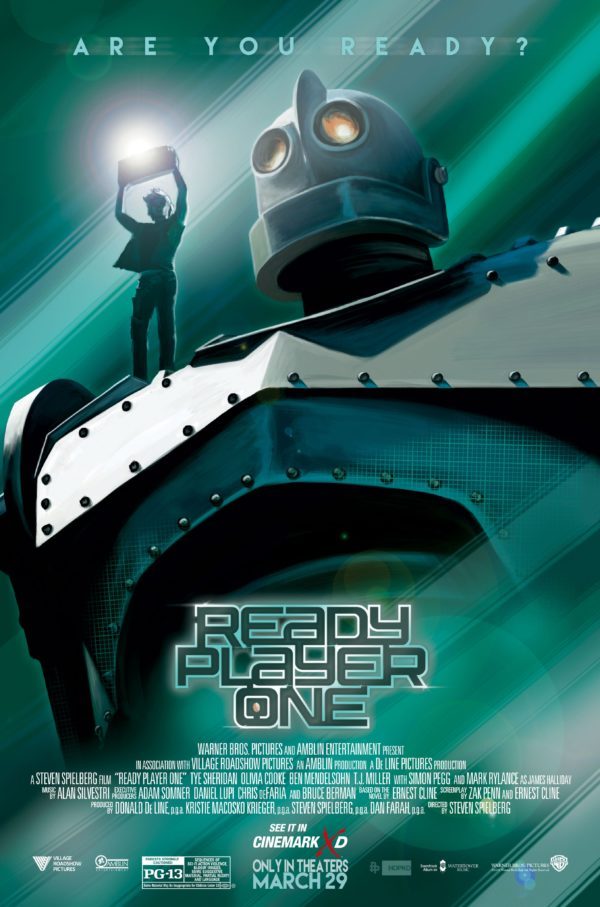 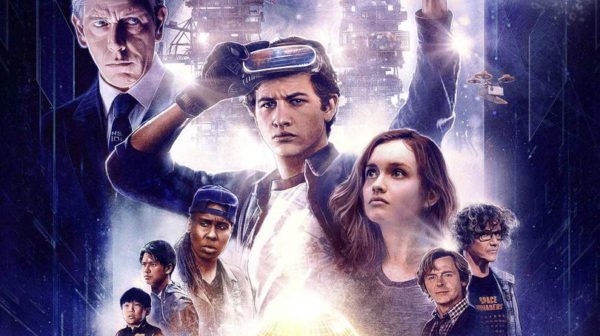