With just two days to go until the season 2 of Jessica Jones arrives on Netflix, the streaming service has released a batch of pulp-style posters revealing the titles for all 13 episodes of the Marvel series; check them out here and click on any of the posters for hi-res versions… 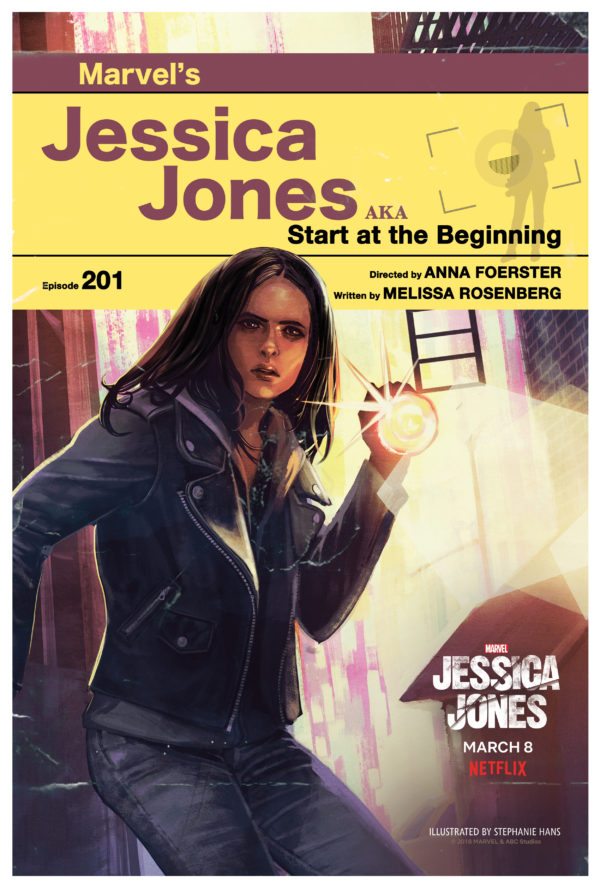 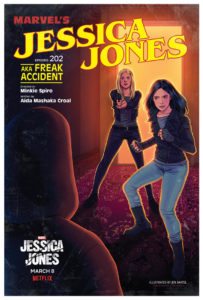 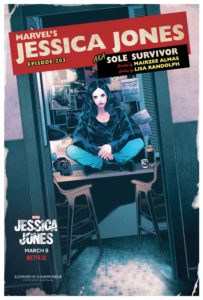 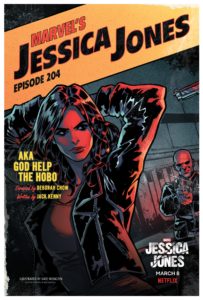 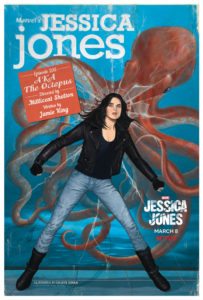 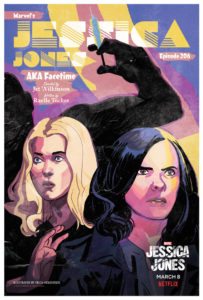 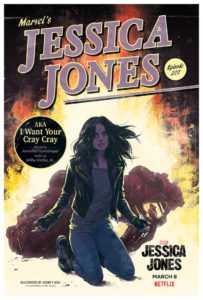 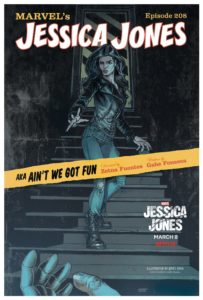 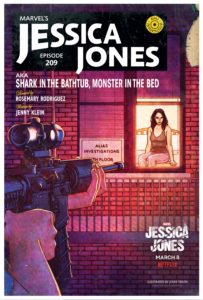 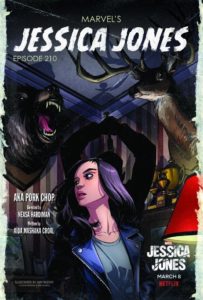 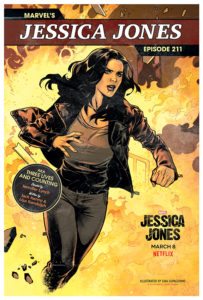 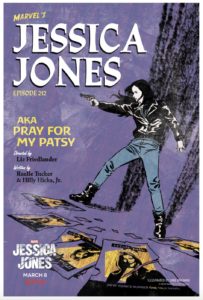 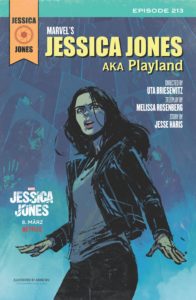