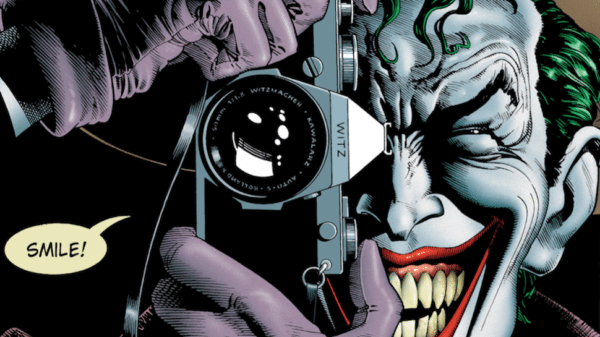 Over the years, we’ve been presented with a number of possible backstories for The Joker, and while the Clown Prince of Crime’s origin is yet to be laid out definitively, it seems that Warner Bros. and director Todd Phillips will be drawing one of the most iconic tellings for their upcoming movie.

According to The Wrap, the non-DCEU origin movie – which has Joaquin Phoenix reportedly circling the lead – will see the character as a failed 1980s comedian who begins his transformation into The Joker after bombing with audiences.

This will of course be familiar to anyone who has read Alan Moore’s seminal 1988 one-shot The Killing Joke, in which the future Clown Prince of Crime is former chemical plant worker who quits his job to become a stand-up comic but struggles to support his pregnant wife when his career switch fails and has to turn to crime. However, his wife and unborn child are killed in an accident, and he is left disfigured after a confrontation with The Dark Knight, driving him insane and giving birth to The Joker.

It’s unclear how closely The Joker movie will stick to the comic book source material, and whether we’ll get an appearance from Batman as part of the origin story. Filming is expected to get underway in May, so perhaps we’ll learn a little more in the coming weeks… 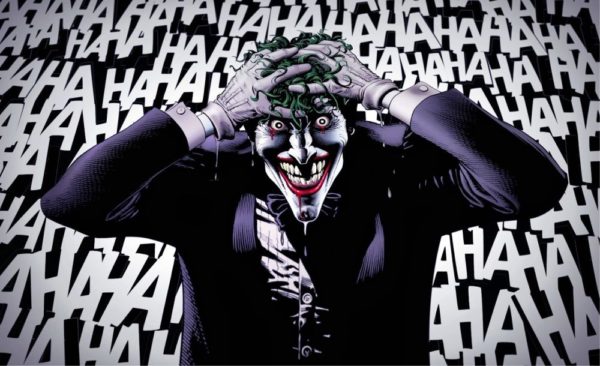