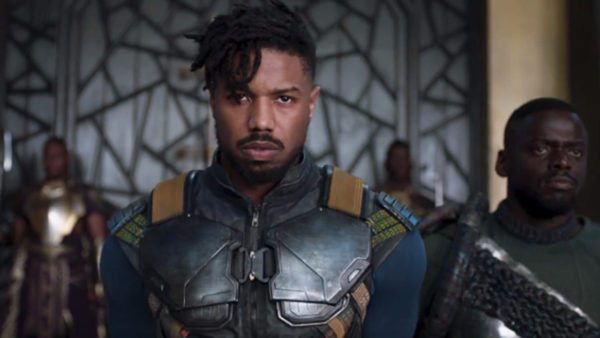 Riding high off the success of his latest film Marvel’s Black Panther, Michael B. Jordan has signed on to produce a world War II action drama entitled The Liberators.

Based on a spec script by Madison Turner, The Liberators tells the story of the 761st regiment in World War II, an entirely African-American combat unit whose heroism led to the desegregation of the armed forces.

As yet, there’s no word on whether Jordan will star, but he is producing the film through his Outlier Society Productions banner alongside Tony Tunnell and Joby Harold of Safehouse Pictures.

Jordan will next be seen on screen in HBO’s Fahrenheit 451 [watch the trailer here], while he is gearing up to reprise the role of Adonis Johnson for Creed II, and is also attached to make his director debut with The Stars Beneath Out Feet. 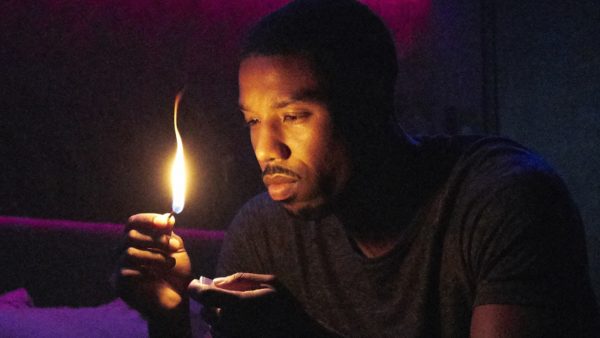