A batch of promo images have arrived online for next week’s sixteenth episode of Arrow season 6, entitled ‘The Thanatos Guild’; check them out here… 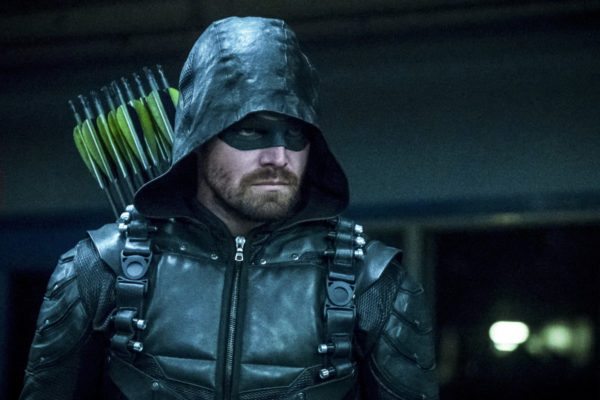 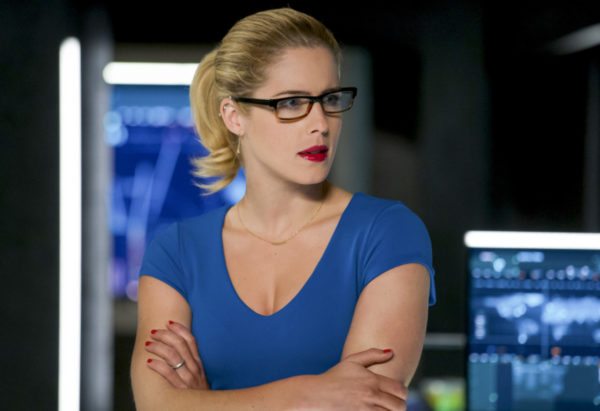 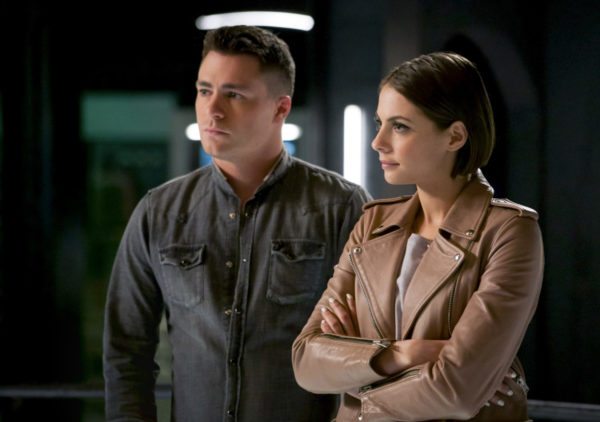 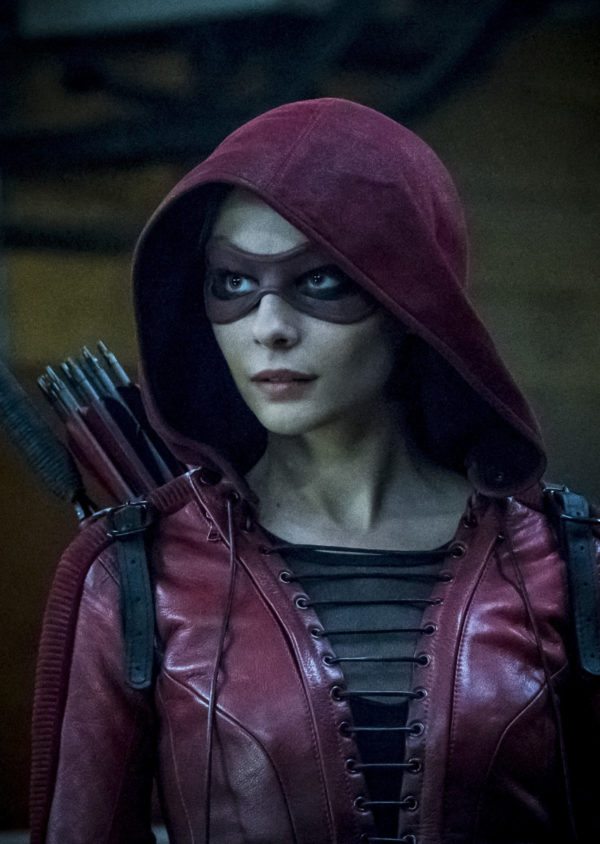 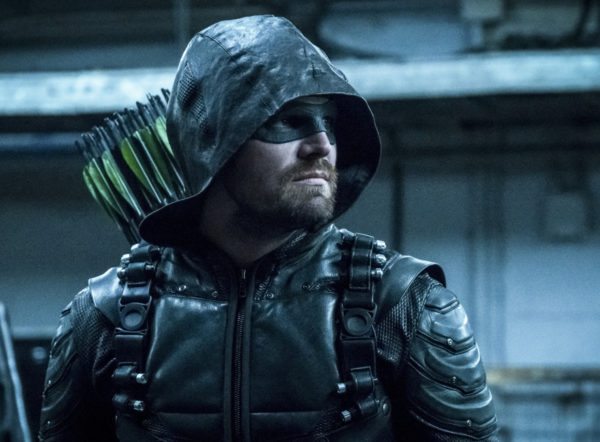 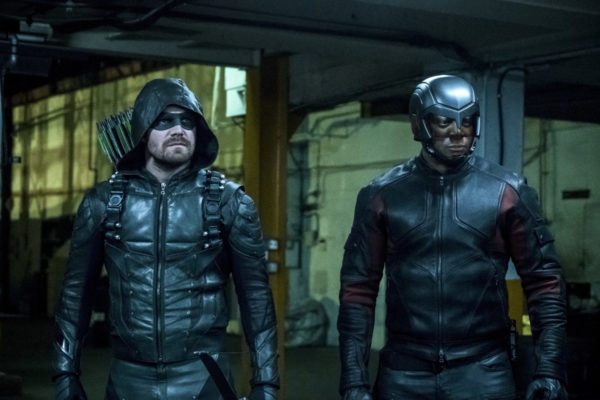 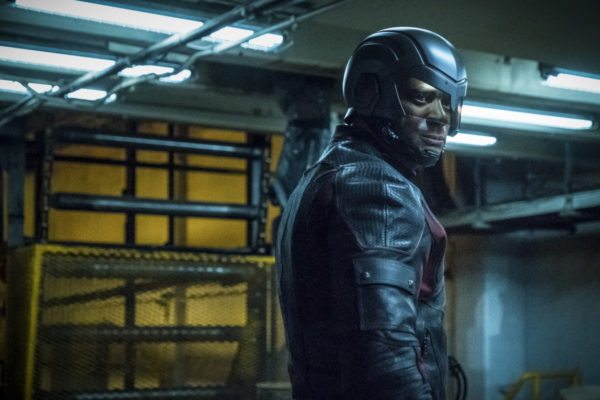 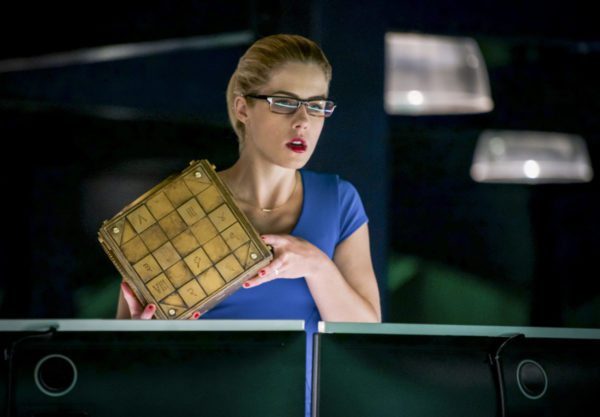 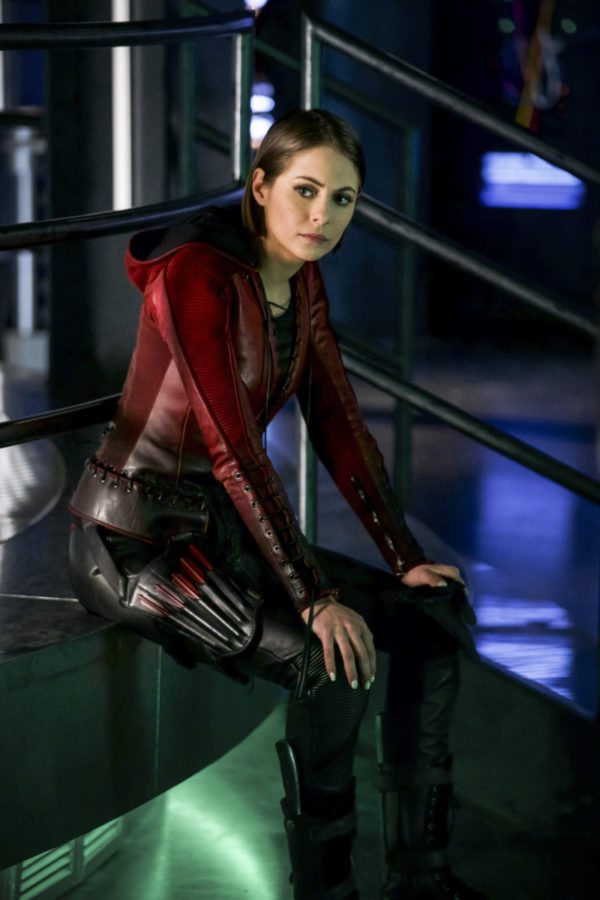