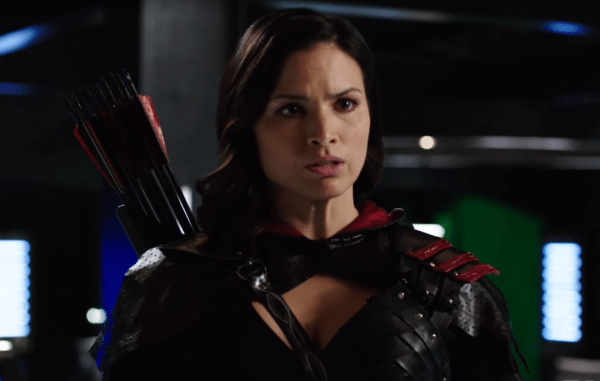 With Arrow now on another short break until March 22nd, The CW has released a trailer for its sixteenth episode of season 6, entitled ‘The Thanatos Guild’; watch it here…