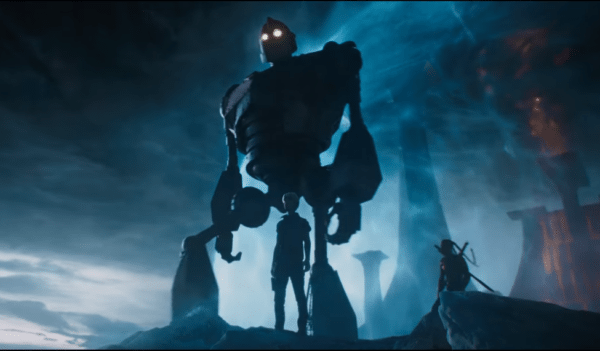 Earlier today we brought you a poster for Ready Player One featuring Wade Watts and The Iron Giant [take a look here], and now Warner Bros. has released the final trailer for Steven Spielberg’s hotly-anticipated adaptation of Ernest Cline’s cult novel ahead of its release later this month; watch the new trailer here… 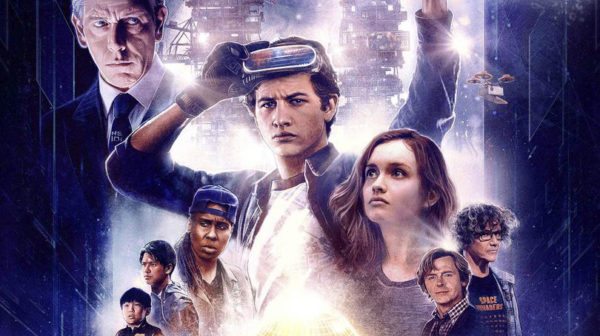