A report surfaced earlier this week claiming that 20th Century Fox’s hotly-anticipated superhero sequel Deadpool 2 is testing “really poorly” with audiences, leaving the studio stunned by the feedback it has been receiving.

The original report came by way of former IGN editor Jeremy Conrad, and was quickly shot down by the likes of Steven Weintraub at Collider. And, as you’d expect, a lot of fans voiced their concern/disbelief over the rumours, with Conrad himself coming under a lot of fire.

In response to the criticism, Conrad has now posted an article entitled ‘Why an Upcoming Superhero Movie is Disappointing People‘, where he discusses the alleged negative reaction to an ‘unnamed’ superhero movie:

Firstly, the film reportedly begins by reinforcing the “women in a refrigerator” trope as a female character – “considered [by many] the heart of the first movie, and one of its best parts” – only has one scene and is killed off in the first ten minutes. 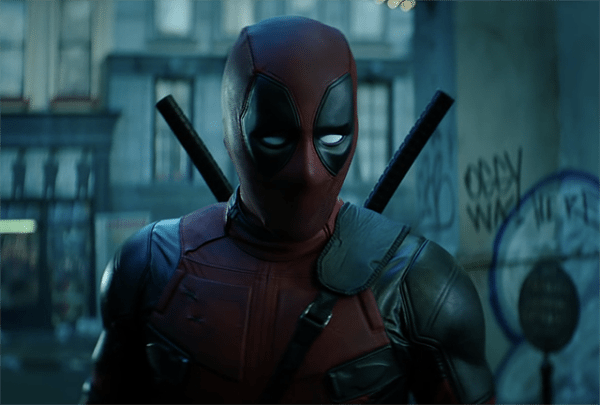 Regarding the plot, Conrad writes: “The story basically surrounds a brat kid who someday will kill someone’s family (and that character is a new introduction in this movie). It’s kind of like the kid in Looper who will grow up to be an evil crime lord. In a movie that’s two hours long, that’s a pretty flimsy plot to stretch things across, especially with the heart of the first movie and the person who drove that plot out of the picture.”

Conrad also goes on to state that, “fans of comic books will also be upset at how a long-time fan-favorite (and internet meme) villain is once again treated on the big screen. Oh this time he looks a little closer to his comic book look (thanks to CG), but they make him disposable with a really stupid death. Two characters notice his pants are ripped exposing his crack, so they shove a sparking power cable up his butt and push him into a pool.”

And finally, he claims the best parts of the movie are the post-credits scenes, which involve time travel and see an infant Hitler being strangled to death.

Of course, this needs to be treated as a rumour at present, and may well be wide of the mark, or areas that Fox is looking to address with reshoots. Nevertheless, let us know what you make of the report in the comments below…

SEE ALSO: Expect some Thanos jokes in Deadpool 2, according to Josh Brolin 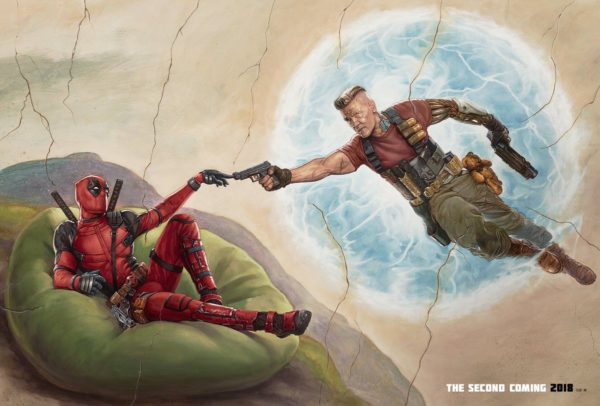