Reshoots for Deadpool 2 were reportedly to add extra footage of Cable and Domino.

There were rumours swirling over the weekend that Deadpool 2 was received rather poorly during its test screenings, however, Collider’s Editor-in-Chief Steven Weintraub, who quashed the rumours on twitter, has released a video where he goes into further detail regarding his knowledge of the test screenings.

Weintraub said neither screening for the film scored lower than 90 and audiences really just wanted to see more of Cable and Domino.

“Both crowds at these screenings said they loved Josh Brolin as Cable, they loved Domino,” Weintraub said, “but they would like to see more of both characters in the movie. […] So when everyone in the audience gives notes and says, ‘We want more Domino, we want more Cable,’ the smart play for the studio, especially in the competitive summer, is, ‘OK, well, how can we do that, how can we add these characters?’”

Fox acquiesced with demands for more Cable and Domino by scheduling some February reshoots to film more scenes for these characters.

“That’s the main thing about the additional photography,” Weintraub continued. “There was no train wreck, there was no, you know, ‘Fans hate this movie.’ It was, ‘How can we make a really good movie even better?’” Weintraub also added that an additional test screening, which was held last week, resulted in Deadpool 2 receiving another audience score in the nineties.

SEE ALSO: Expect some Thanos jokes in Deadpool 2, according to Josh Brolin 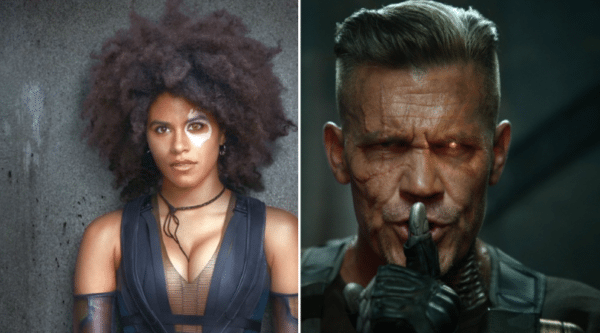 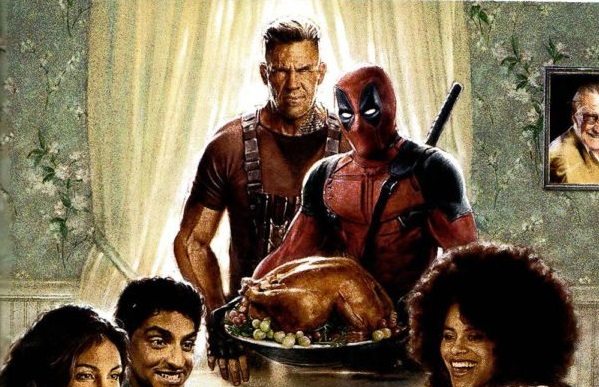