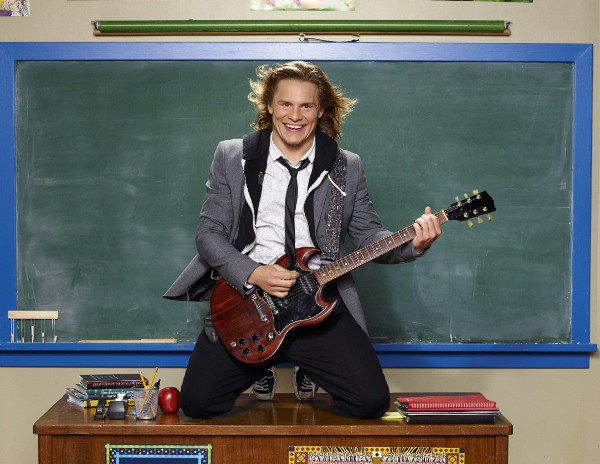 Tony Cavalero, star of Nickelodeon’s School of Rock TV series, has signed on to appear in the upcoming Motley Crue biopic The Dirt, where he will portray British rock legend Ozzy Osbourne.

The film is being directed by Jeff Tremaine (Jackass) and is based upon Motley Crue’s 2001 autobiography The Dirt: Confessions of the World’s Most Notorious Rock Band. Featuring in the cast are Douglas Booth (Loving Vincent) as Nikki Sixx, Machine Gun Kelly (Nerve) as Tommy Lee, Iwan Rheon (Game of Thrones) as Mick Mars and Daniel Webber (The Punisher) as Vince Neil.

The Dirt is set to deliver “a no-holds-barred account of the group’s rise to top of the ’80s rock scene, chronicling their ascent from the streets of Hollywood to the heights of international fame while conquering drug addiction and personal demons on their way toward redemption.” 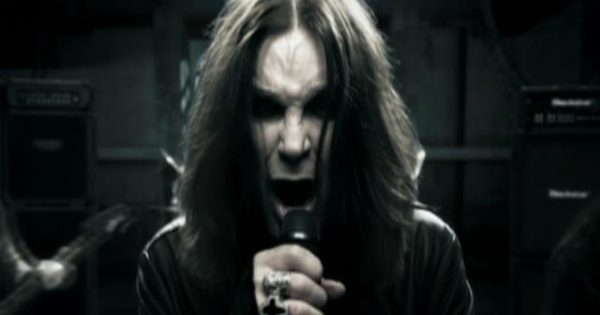