Entertainment Weekly has announced that it will be going Live on Facebook tomorrow (Wednesday) from the set of Warner Bros. and DC Films’ Shazam!, and to whet our appetites we have a teaser poster which reveals the official logo for the DCEU solo movie; check it out here… 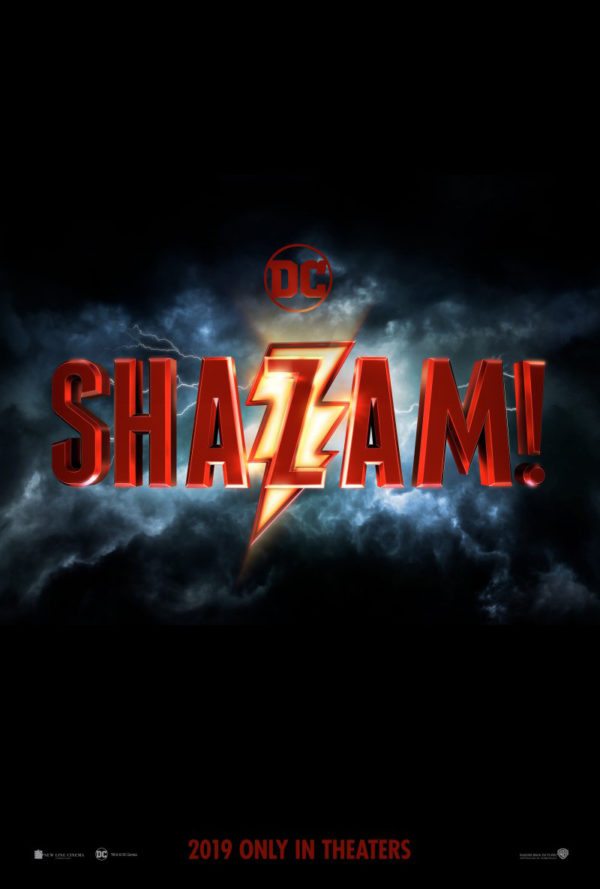